Do you have a true love?

I was in love with a Spanish guy in college. Fernando is his name. It’s been 20 years & I still think of him…he married somebody else… I married my daughters father bc it was the right thing to do but I never forgot Fernando…Never…

My first love. The electric spark when we first kissed.

My daughter was bullied a lot and the school system did nothing about it… It’s hard on the self esteem…
My daughter is half Hispanic. The kids called her Chinese. Made fun of her bc she was one of the only brown kids in school…

That’s great…when I went to daughter’s school they didn’t do anything about it. 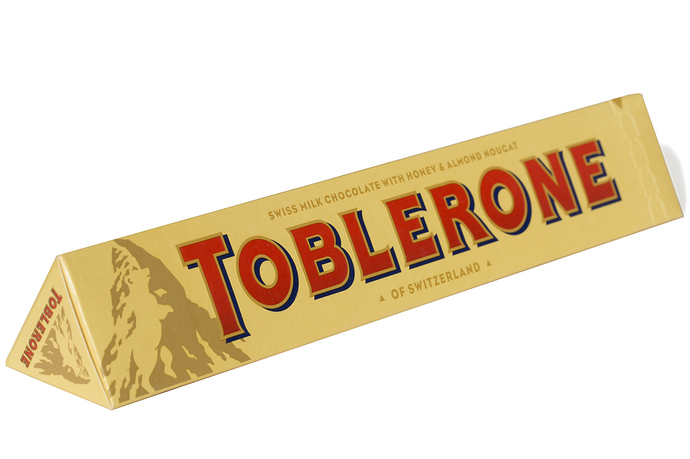 @shellys12…I confronted the girl’s (the bully) mother who did nothing. It was so bad I almost took the bully’s mother to court.

Several of my daughter’s schools have said they don’t condone bullying. Except that when you report it, nothing is done. Which means they DO condone bullying. Her current school is much better, fortunately. There’s always some bullying, but it’s manageable here and the admin does stomp it down somewhat.

The bully at my school her mother was on the committee .

My daughters bully threatened her physically on FB. I sent a copy of her message to her mother who blamed my daughter.

The school said that they would talk to the girl

Yes it does suck
I often wonder what happened to that bully
She wasn’t a happy girl. She was vile but at the time I blamed myself

No, not really, but when I was a young kid I used to develop the most intense crushes on girls. In third grade it was Jeanie Smith, in fourth and fifth grade it was Sydney Marshall, in sixth, seventh, and eighth grades it was Ann Upchurch. I was obsessed. I pined for them constantly. One time I went swimming, and I was surprised to realize that I hadn’t thought about Ann Upchurch for thirty minutes. One time I called her house just to hear her say hello. There was this guy in drug and alcohol treatment who described something similar with him. I sometimes wonder if other guys have experienced this.

My daughters bully threatened her physically on FB.

Make sure you report those to FB! The one time that happened to my daughter, the offender had their account locked immediately due to the severity of the threat. Also, involve the police, not the parent. The police can talk to the parent of the bully.

Good advice. This happened years ago. She & the bully are now friends believe it or not.

I have a true love - my dog

I have felt that way about a girl i just reconnected with on facebook… i am not pursuing her romantically because she is married with three children.
i never found another like her tho. im just glad i feel like she finally sees me as a kindhearted person that i am… and not the madman i was… That is worth more than gold to me… but i dont expect her to be very friendly and i half wonder if she’ll ditch me again… but oh well! the Spirit and art reflect are within