Do you have a resting biitch face?

For example I do. 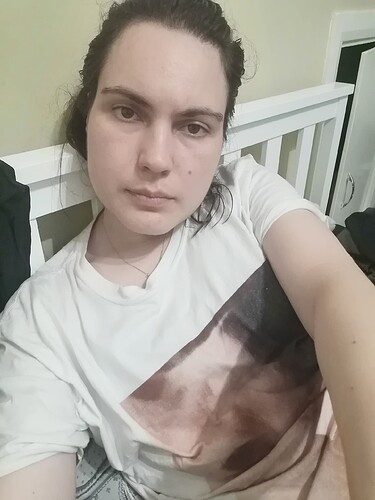 Do you look more alive than me

Are your eyes glazed or something?

Where did you hear that? Someone told you that?

I’m a dude with no tattoos but I still look like I would open a can of whoop-azz on any un-expecting passerby.

It is a real term.

The other day I was washing the dishes and my housemate walked in saw My face and immediately said hey are you OK?? Resting ■■■■■ face, also known as RBF, or bitchy resting face (BRF), is a facial expression that unintentionally appears as if a person is angry, annoyed, irritated, or contemptuous, particularly when the individual is relaxed, resting or not expressing any particular emotion. The concept has been studied by psychologists and may have psychological implications related to facial biases, gender stereotypes, human judgement and decision-making. The concept has also been studied by scientists with ...

I have a resting stoned face.

I don’t ever get high, I just look stoned from the meds. Sometimes, I do have resting b*tch face.

I can’t help it, my fangs poke out!

Mine is worse @LittleMissSlothy! Note to self: always smile when trying to make a good impression! 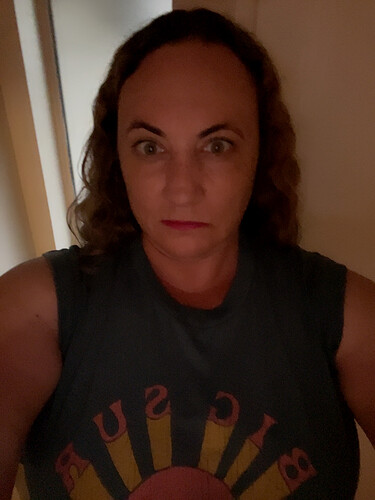 I would show you the extreme of my real resting biitch face but I’m afraid to post it, Moonstruck

No I googled it and men can have it. Like how Kanye always looks like he’s about to start a fight. But I tried taking pics and I just look tired.

When I try to make myself happy… 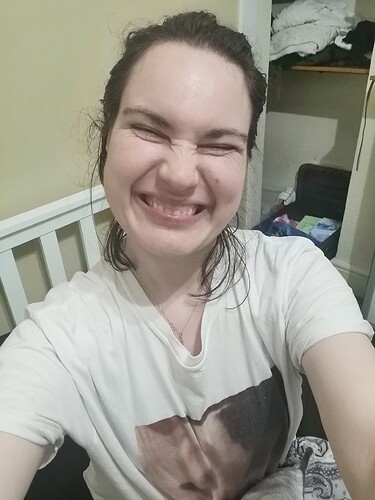 Not an RBF, but I do tend to have a scowl or look irritated. Maybe because I am perpetually irritated? Dunno. But I’ve been told by many people my whole life that I can be read like a book - I wear my thoughts and emotions on my face.

I’ve been accused of having resting constipated face when I’m listening to music.

I’ve been accused of having resting constipated face when I’m listening to music.

That made me giggle.

I’m kinda affected by the flat effect so I am not super emotional. I’m either neutral or laughing at comedy stuff, Until this post I’ve never heard of such a thing (Resting b*tch face). I don’t get upset or angry too often. But now that you mention it I have seen it on a lot of women just looking at them going about their daily lives, I just never knew there was a term for it (RBF), I just avoid them, I have my own problems I don’t need crap from some random bitchy woman.

I wanna have a resting biitch face too…

oops, meant Resting at the beginning of that post.

I take some awful selfies

I’m not about to start posting those 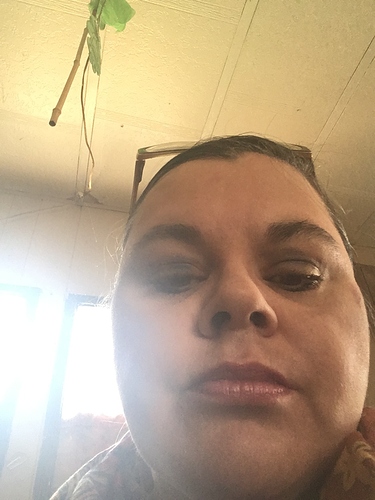