Do you have a celebrity crush?

i applaud your self esteem… 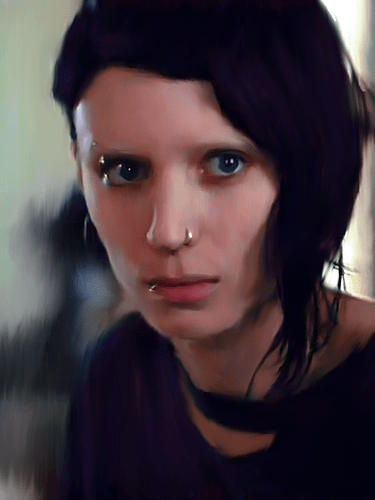 Rooney Mara as Girl with the Dragon Tatoo. I have never had a same-sex crush before, and have no sexual attraction to women (not that there’s anything wrong with that) but she played this character beautifully, and I was deeply moved. I felt crush-like feelings for her for a long time after… 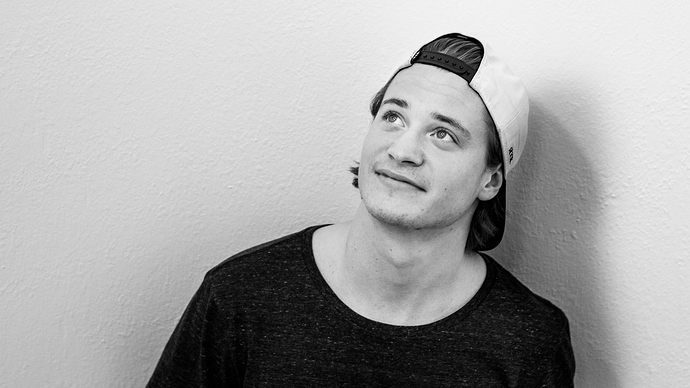 Jen Ledger of Skillet. She can drum and sing at the same time…

I would give my right arm to spend one night with Sandra Bullock.

I wouldn’t call it a crush, but I really like Angelina Jolie

Great choice, the girl with the dragon tattoo hits a note with me too. Mainly because shes like a female version of me and because the shrink who evaluated me said that too.

I like many female film stars. It can’t be called a crush, but I am really fond of them, such as Julia Roberts and Emma Watson.

I admire two male star,Aaron Yan and wang feng.I crush on any female star that is pretty lol

I approve of this.
All the other guys can shove it. Angie Harmon and Jill Henesey from “Law and Order”.

I think my “crush” had more to do with wanting to be like that character. You’re lucky if you have that kind of mind! I read the books and thought Rooney Mara was perfection. 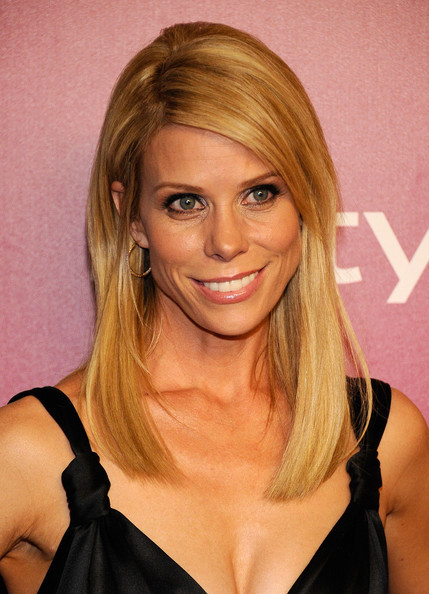 Oh my god I’m absolutely obsessed with Elijah Wood! And I love your username, please tell it’s LOTR inspired and not just a coincidence XD 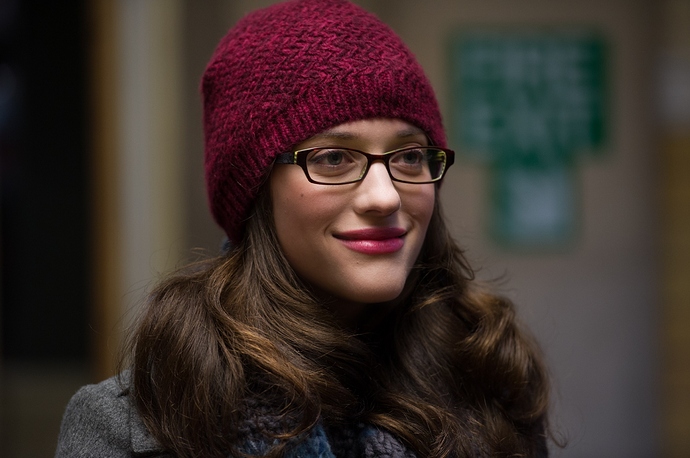