Do you have a celebrity crush?

I’m curious because this is often hand in hand with delusions.

I fancy Haley Williams of the band Paramore. She’s so damn cute

We’re all kinda celebrities on this forum, aren’t we?

Charlize Theron without a doubt !!

So damn cute! I once heard her scream at me to get away from her, that was my first hallucination. 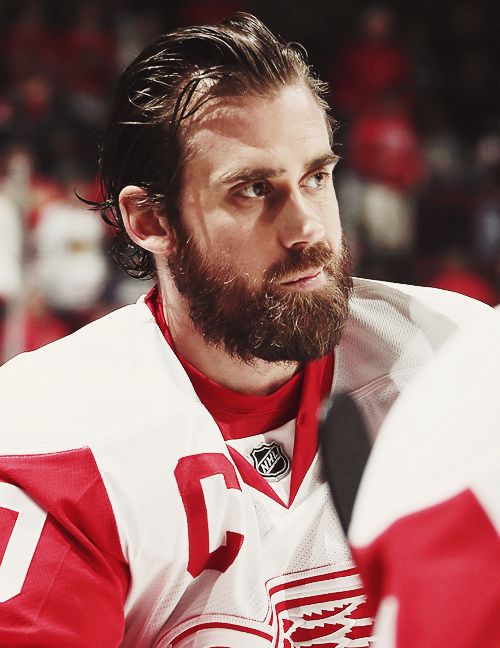 I google image searched my own name and by bodybuilding peak picture came up. That and me making a crazy face in my cap and gown

My name gets you a b-list celeb with a colorful past. Instant internet anonymity, it’s brilliant.

my name comes up a bunch of others facebookk profiles with the same name, but not me

I am a Cumbercookie. It’s different from a CumberBitch, because when there are three or more of us we become a Cumberbatch.

ETA: I have a local celebrity crush, but that is a secret. I have the most intense crush on Jesse Eisenberg

Scarlett Johansson. Because Scarlett.
And Stoya. Because she is brave and lovely.

I haven’t found any male celebrity to impress me lately.

Oh wait I don’t even have delusions.

Too many to count, but I think Emma Watson tops my list!

No, I don’t care for celebrities.

not really, not for appearances anyway but as far as acting skills go i think the new doctor who Peter Capaldi is amazing, plays it so good, but i missed the second part of a 2 parter and i have been hoping to watch it some time like its marked under ‘things to do’ among a few other things haha like a bowl of crunchy nut corn flakes