I’m originally from Brisbane in Australia and I love that city, the people are relaxed and the city is beautiful and accessible.

Now I live in Melbourne Australia, I’ve lived here for almost 9 years. I love it as well, I’ve made it my home, but it’s more competitive and people work much longer hours. And the city is mostly just concrete buildings and there aren’t many comic book shops in the city. Unlike Brisbane where there are four on the same street.

I live in an assisted living center for the mentally ill in Eastern Oklahoma, six miles from the Arkansas border. We’re located in the Cookson Hills, where there is little development. On some of those back roads in those hills you don’t see a house but about once every five miles. There is an officially designated wilderness area not too far away. There probably aren’t five thousand people who live in Adair county. I like the feeling of being away from everything where I live. I like the assisted living center where I live, but I’m feeling some impetus to move on. I need to be sure I’m stable enough to do that before I commit myself.

Indiana is much different than where I’m from, which is South Florida. Been here off and on for 15 years, and it’s still a bit disorienting.

I’m in Louisiana. It’s a small enough state where you can drive to a decent sized city if you want to. I live in a small town. It is peaceful, but we share a driveway with our neighbors who don’t spay or neuter their cats. Otherwise, they are okay. I will probably stay here if I decide to not get a Masters degree.

I live in the Midwest. I’m fine with living in this part of the U.S., though I live in kind of a rotten neighborhood that I look forward to leaving in August. Even if I stay in the same city, just a better neighborhood. I grew up in the country, just miles from the city where I currently live, so it is definitely home to me.

No, it’s miserably cold and grey/rainy most of the year with miserably hot 100% humidity summers the other part. We don’t even get spring here. Fall is the only nice season and it lasts like 1 month.

When the fine print say “Not available in all areas” that is where I live.
I’m within 33 miles of 5 state parks. Close to thousand of acres of National Forest and State Forest.
My property joins 16,000 acres of public property.
It took me almost 3 Years to fine this place. More years dreaming about it.
I have been here almost 34 years.
I will let you answer the question. Do I like where I live.

I live in Terra haute, Indiana. I have been here for ten years. It’s like living in a small town, but with all the nice things in a large town.

My neighborhood is older, but nice and quiet. The people are friendly. The weather is beautiful in the spring and fall. This winter was warm. We had a few weeks of spring during the winter, which I loved. The weather is pretty much mild

I live in Melbourne Australia. I live in the outer suburbs. I like it but I think it can get a little too cold during winter.

I’m in AZ, here for 38 years…born and raised

i would’ve liked NC a bit more if it was like before. At least the city/town I’m in has changed since when I first moved here. When I was younger I always wanted to go back to NY(which I did) and now later on I think differently. I liked the people here in NC but not the city itself. Now people here are starting to change a bit more like NYer’s but the place itself is not changing. So if I have to deal with somewhat the same people I rather be in my hometown…

Not really… I live in the middle East of England but would prefer to live near the coast. Or even close to a big lake or something. Can you tell I like water?

I live in the east of England too.

Oh cool! It’s nice to know another British person on this forum!

I live between Norwich and Lowestoft in a town called Beccles, do you know it? 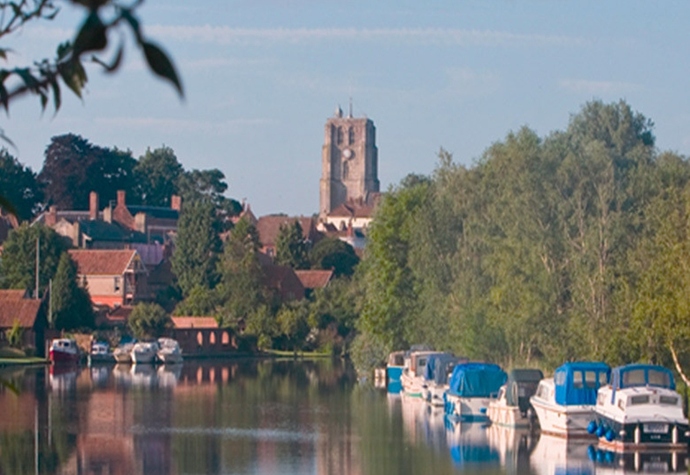 if only I could get my parents to move somewhere else. they like it here i don’t. they’re getting older so its not like i can just move away like i’d like too. honestly i would be content if i could smoke primo legally without the paranoia

Interesting that you are from Venezuela. I hear the voices of two Venezuelan-Americans in my head (English speaking). I really trip out on Santeria, I guess. I know that most Venezuelans are good people though and alot are Catholic like me so my psychosis is baseless. Maybe I will travel there one day but when it is safer.