Do others ever get songs in their head that they can't get out of their head?

I looked it up and its called “earworms”…it is an actual psychological phenomena and they link it to OCD. When I am under a lot of stress they play really loud in my head and combined with my schizoaffective disorder sometimes I think the songs are giving me life advice…its not good…when I didn’t know what was going on I just thought I was really musical in my mind.

I do this with people who “telepathically” send me songs. Being a lonely guy, I’ll ocd the song until the next one comes along. Current track: 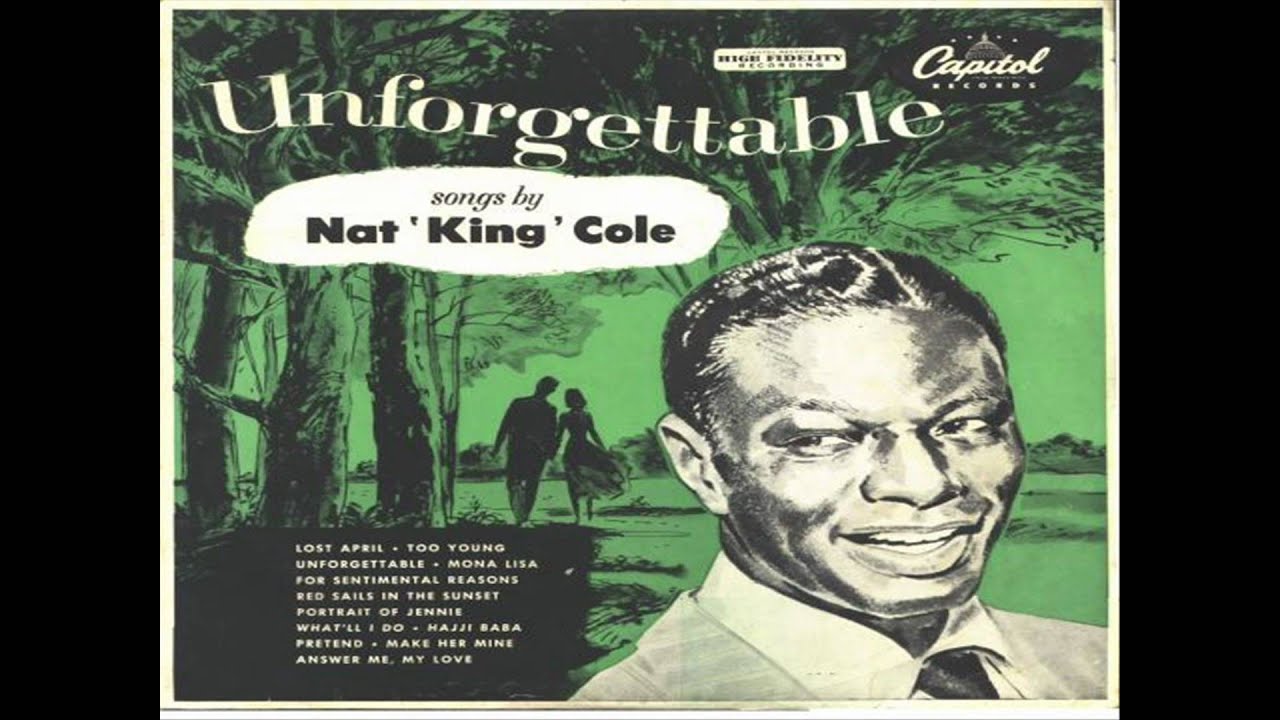 My old therapist showed me a study one time about how doing mental math that’s just a little too hard for you is a proven way to get rid of it. You have to find a math problem that takes everything you have to solve mentally.

I’ve tried it when things were bad for me and it really does help. Not every time, but that could have been user error.

I thought ear worms happen to everyone. They just die out eventually. No worry. That’s why they’re called “catchy” tunes.

Mine come on during stress and I swear they have meaning…like they are trying to tell me something…Its a weird form of mental illness.

They can mess with sleep and even a song that I ordinarily like will morph and become sharp loud and ugly to feel/hear. Sucks.

Ok…I think you and me can understand each other…

maybe this is rare but not so rare…its not the nice songs getting stuck in the head when growing up this is actually very annoying and sometimes painful…I guess linked to OCD.

Yes songs get stuck in my head all the time! My therapist said that just happens to everybody though​:thinking:

My head used to get what I call radio brain.

Basically music would be playing all day, any time I’d be annoyed of one song id just switch it to another one. I could skip through 10 songs in like 20 seconds if I wanted. Like literally all day and night it would happen.

Then other times I’d just hear music being composed, not any real songs that have been made but just new compositions, I could change the instruments if I wanted.

Yes I believe we do. I am used to a loud head, but I cannot work where they play awful (my opinion) music because it gets stuck and morphs. The funny thing is, I am a musician, drummer and bass, but since my last break…2014, I MUST be cautious as possible of music. Sounds sad. But, I am healing it.

Yes…Musical Hallucinations…they are so loud…I don’t even think many psychiatrist understand this phenomena. 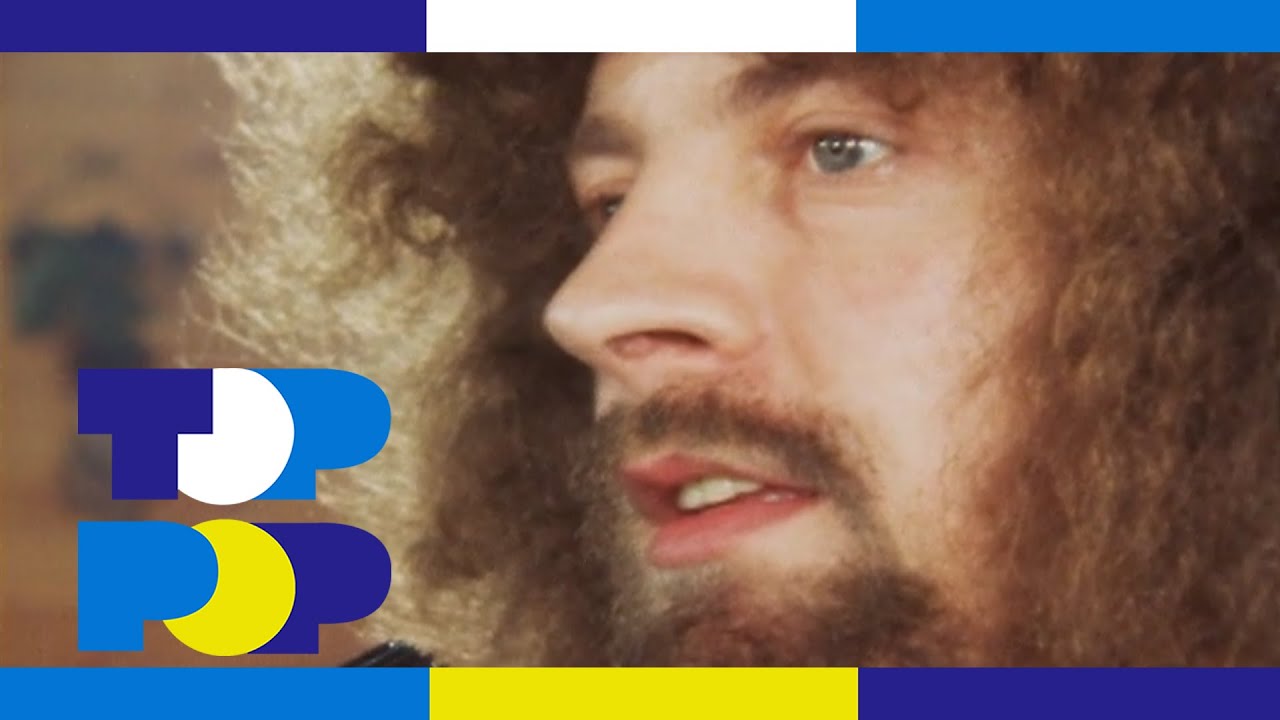 Sometimes I force songs I like into my head but unfortunately they don’t stay long enough as much as the unwanted ones.

yeah…unwanted songs…thats the difference with OCD songs…there is a lot of people when I used to tell them this problem (I don’t tell this problem anymore) they will say everyone gets songs in their head…its not the same.

If anyone has ever watched Nickelodeon this jingle from when I was a kid that goes, “Nick tunes, on Nickelodeon.” Is just playing over and over right now lol.

Awhile back I got “Take a chance on me” by ABBA for several days. Drove me crazy!