Did you have a vivid imagination as a child? 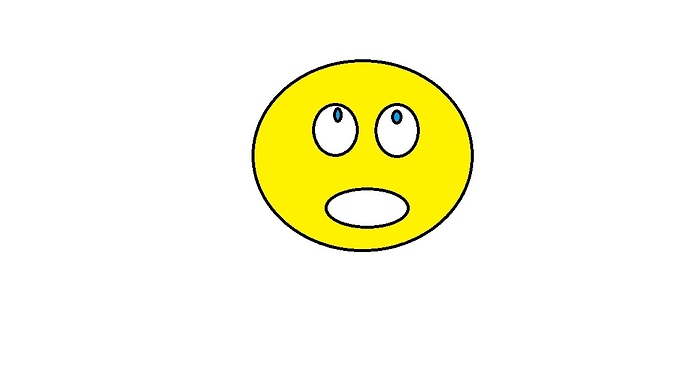 Yeah, I was. I loved writing short stories as a young kid. And as of now, I still do! I just haven’t been writing all that much lately because of writer’s block.

That’s the most valuable thing I lost, my imagination, my creativity.

u get the idea

As far as I can remember (autobiographical memory is quite poor) I didn’t have a vivid imagination. I was never good at “Let’s pretend” games and never got much out of toys like GI Joe and action man.
Have always had a problem forming images in my mind .Last year or 2014 they created a neurological/psychological term for it -aphantasia.

Not vivid - but I did have an imagination as a kid - I have always lived in my head, too from since I can remember. I had ‘Ideas’ as I called them, mostly of things I wanted to do. To carry out in everyday life. Doable or not. I spent my time doing or not managing to do them. 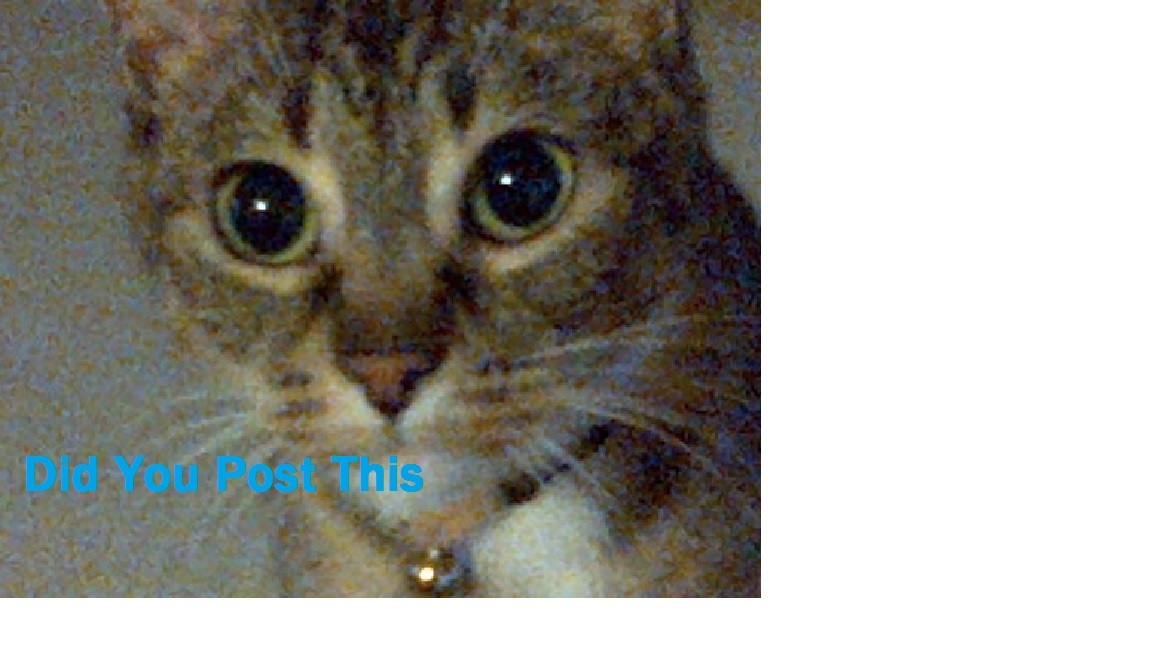 What a cute pussycat !

I always had imagination as far as i can remember (even made drawings with stories), but also had a STRANGE imagination because i remember being in front of the TV (when i was a Young boy) and imagine myself going further away from the TV, like space was extending itself between me and the box of pictures, i hope this doesnt scare anyone !!!

What? Me scared?
No way.
I crawled into books as a kid and each page had a different ending.
Tv, now that was a bit harder, because my dad was always in front of it, ruling that changer knob (before remotes) so I could space out, but he’d bring me back in the room.

I did and still do, but now i don’t use it as much. I don’t like fantasizing and daydreaming.

that sounds like a bummer, because that’s a reason why I live.

Yes. I used to have these little figurines, a lot of them, and I would act out these fantastical scenes with them constantly. It was my favorite thing to do for years. Very very vivid imagination.

I made tiny figures of animals out of clay and played with those when inside. I can relate to the hours of creative play…

I was really sulky between braking my collar bone at 3 and deciding to be a hippy at 16. It was like my inner child was reborn, but a lot of dark depressive crap for all those years in between – still dealing with it, but I know which side of the episodes I’m really on now.

“Downtime” can give the imagination a boost but it can also lead to despair. Sorry you had such a painful time.