Did tv shows raise you?

I developed language acquisition by watching cartoons such as Disney animated films, Dexter’s Laboratory, Cow and Chicken, Looney Tunes, and other Saturday morning cartoons when I was a kid.

No, they didn’t. Only TV I was permitted was baseball games occasionally (when my father felt like it). I played outside, in the dirt, built and destroyed stuff, ran around playing makeshift games with friends, and played sports (track and baseball). Didn’t consume much teevee until my 20s. Then quit watching it in my late 30s. It’s called “programming” for a reason. These days, the occasional movie (used, cheap BluRays, won’t pay out the ying-yang for theater prices). Not a single channel/service comes into this house in any way these days. My television exists solely to watch movies on, and I’m finding it a waste of space and a possible source of money as I can play movies on my computer, and also use earbuds if wife isn’t interested in whatever movie I may be watching.

Welcome @denbert19. It’s a friendly, safe place here 90% of the time. If you start coming here regularly you will learn some valuable things about schizophrenia, recovery and human nature!

Yes! Mostly Simpsons and a lot of cartoons and Disney shows!

I watched a lot of tv shows as a kid. A lot of them scared me.

Married with children: taught me all I needed to know 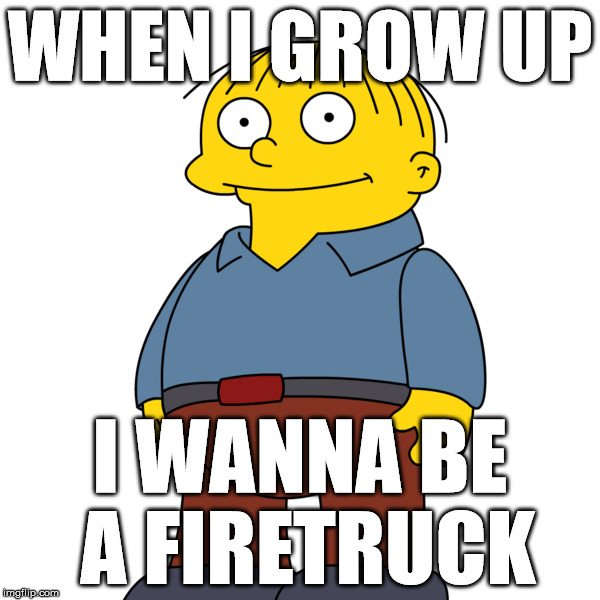 oprah winfrey for me

welcome to the forums @denbert19

I used to watch Courage the Cowardly Dog when I was a kid, among others

Yeah I did tend toward the TV way too much growing up. I can tell for certain, that’s bad for you.

Lots of Spider Man and X-Men on saturday mornings

We weren’t allowed tv except for the news and occasional family night movies. I’ve more than made up for it as an adult now…