I’m on 75mg Xeplion (invega equivalent 117mg). I read that 75mg injection equals 6mg paleperidone, but from loading phase I still got 75mg Xeplion in my system after a month of injection. So when I get injected again, my body has 150mg Xeplion, does that mean that my body has at the injection day 12mg Invega or 6mg Risperidone? (That’s why I’m thinking lowering the dose)

I take abilify mantinia it is 400 mg once a month like any depot shot it releases in smaller dose thru the month. so when you get you next shot it is of or about the same mg and then your body absorbs it thru time thru the month I believe.

Call your pharmacist. They’ll be able to tell you. 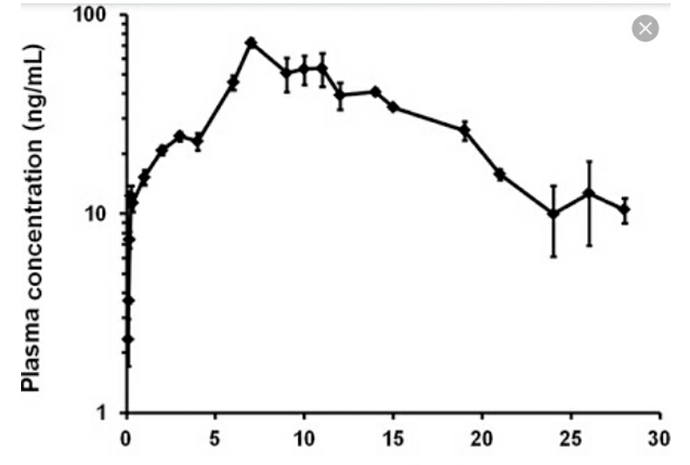 Ive been on 100 Xeplion (paliperadone palmitate) 4 weekly jab for a couple of years now - but i have no idea how that translates into how much Mg per day. Could someone enlighten me?

It seems to leave my system pretty sharpish too - cos i always notice going downhill slightly when its due.