They have it all.

And even a capibara getting it good from the pirahna.

And of course our good friends the giraffe breaking eachother’s necks over vagina and leaves.

Never human beings in these shows though, i wonder why we aren’t included?

It’s hardly the same place without him, is it?

Did someone say “Nature?” 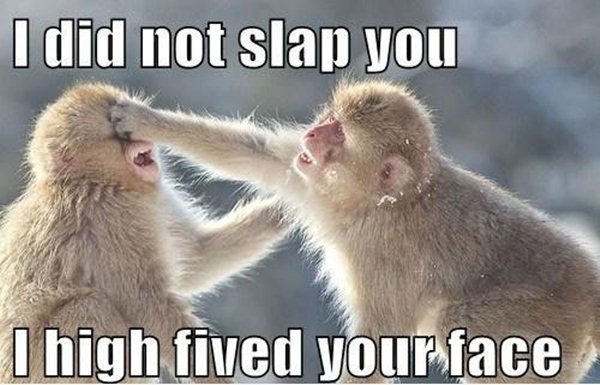 People are worse. There were at least six times in the twentieth century a million or more people were massacred. They just didn’t have it on camera.

Awww i thought you were apathetic.

A true apathetic wouldn’t say that.

He’d just stare and do nothing.

(Not to be confused with trauma victims though.)

Pans the mans back!!!

And I thought you were homeless but I knew better than to judge a book by it’s cover.