In 1984 a disillusioned Spanish psychologist named Cristóbal Colón drove his Citroën 2CV through a high-canopied Catalan forest called La Fageda d’en Jordà. Colón had walked through this airy, enchanted forest with his Bouvier des Flandres cattle dogs many times, but now he was on his way to buy a farm. The bearded, earnest 34-year-old had embraced the ideas of both Marx and Freud during the heady years of Spain’s transition to democracy in the 1970s. But he was shattered by his experiences in Spain’s mental asylums, where the misfits of society were parked by a country that believed giving them bed and board was the limit of its responsibility. “Some were mentally ill, but others were simply those who society had deemed strange,” he said.

Colón, whose name translates into English as Christopher Columbus, had recently moved to the nearby town of Olot and had an unlikely idea. He’d decided that the patients in the local asylum in Girona needed jobs. He no longer believed people who did not fit into society should be defined via the 2,500 mental illnesses catalogued by psychiatrists. “The one thing they have in common is the idea that we are what our brain is. But we are much more than that,” said Colón.

Nor did he want patients simply to be doing things to occupy their time. Instead, he believed they could be an effective part of the local economy, and that this would allow them to be valued as contributing members of society. “I wanted them to recover their dignity and their freedom. The asylum took that away. When people reach into their pockets to buy something, they are automatically giving value to the work that has gone into making it.” 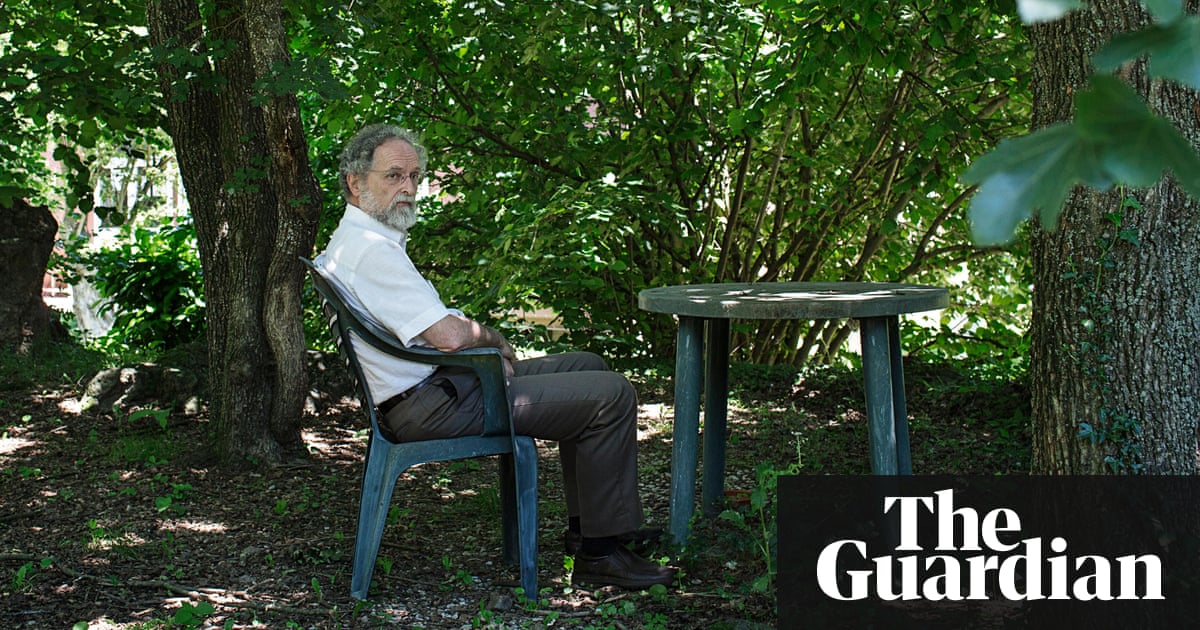 La Fageda is one of Spain’s most successful dairy farms. It’s also a co-operative which employs mentally ill people. Giles Tremlett meets its inspirational but ageing founder as his vulnerable workers wonder what will happen once he retires