Counting on Fingers and Toes

The pigs at the table eat most of the pie, Nobody cares or even asks why, Fake arms and legs, Lost fingers and toes, An unjust reward for valiant heroes, Who fought for political, bloodthirsty kinds, The true story hides in the back of their minds, The truth finally hits them, but too late,of course, How they were exerting undue lethal force, When they awake they realize instead, The war pigs have f----d a big hole in their head, When will it stop? Nobody knows, Can’t we stop counting on fingers and toes? 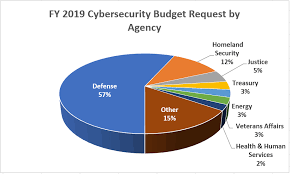 That’s a really good poem. Did you write it @ArchStanton? I’m very impressed.

Very poetic. You have talent

Thanks y’all. I wrote this a couple of weeks ago. Some lines were redacted for brevity and clarity. That’s why it doesn’t flow as well as it could. I’d hoped it would be read not as politically divisive and hateful, but socially unifying and compassionate. Thanks.