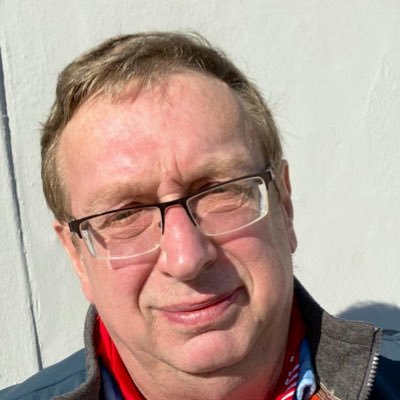 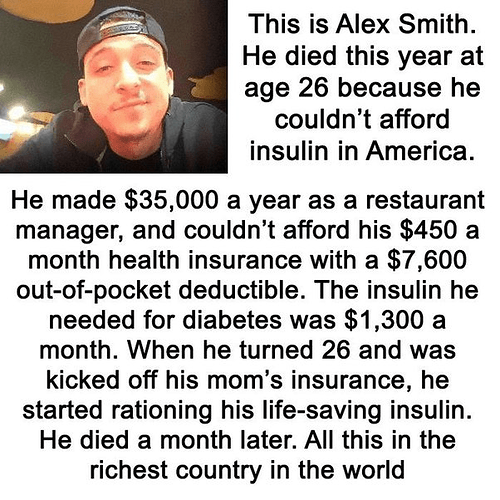 So so happy I’m not American.

I’m saddened and surprised about this.

There are plenty of places/services that help people with this very thing.

It’s unfortunate he didn’t take advantage of them.

I feel there has to be more to the story.

I’m worried this will happen to my son.

California just announced investment to manufacture our own insulin. Hope this will lead to manufacturing other generic drugs too.

I’m no expert in health insurance - but I’m on alot of expensive meds that insurance pay for - like why doesn’t insurance cover insulin. I just don’t understand.

It really sucks that this country that I served has the most expensive drugs in the world, all to satisfy the greed of the pharmaceutical companies and corporate America. The politicians are also to blame, there getting big money from the pharmaceutical lobbyists. It’s all about greed its always has been about greed!

That should never happen now a days. Insulin was discovered here in Canada at the University of Toronto by Sir Frederick G Banting in 1921. His team gave away the patents to the University to manufacturer it so it would benefit as many people as possible. Stories like this this shouldn’t be a thing in modern times… 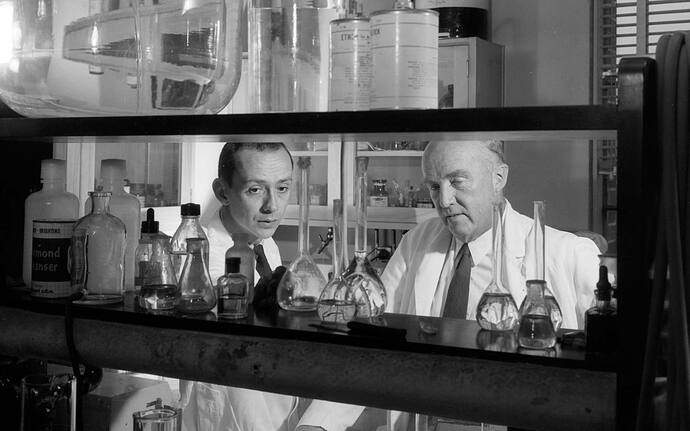 The Discovery of Insulin | The Canadian Encyclopedia

For many years scientists believed that some kind of internal secretion of the pancreas was the key to preventing diabetes and controlling normal metabolism. No...

There are plenty of places/services that help people with this very thing.

The discovery of insulin: meet the feuding scientists who all lay a claim –...

The audio version of an in-depth article on the feuding scientists who battled for credit over the discovery of insulin.

It’s the sellable form of eugenics. You make do with what you have, I guess.

its cause America is the ultimate capitalist nation on earth. We went to war to protect it.

I still don’t understand these wars. Not everything is communicated clearly every time there’s war

“The belief in a supernatural source of evil is not necessary. Men alone are quite capable of every wickedness.”~ Joseph Conrad

As a type 1 diabetic who would literally die if I went just a few hours without any insulin, this really saddens and scares me.

To put it into perspective: 8-ish years ago, I was using the tubeless insulin pump, a pod that you wear on your skin, which you remove and replace every 3 days. Well, if the cannula (small tube under the skin) gets blocked by an air bubble or something else, the pod lets out a screeching alarm, letting you know that insulin is not being infused.

Well, I had the pod on my lower back/hip. I went to bed around 10 PM… and woke up at 4 AM. My pump had not been able to deliver insulin for at least 2 hours. I didn’t hear the alarm, though, because I was sleeping on my back, smothering the alarm sound.

I stumbled out of bed. My blood sugar was already in the 400’s. The room was spinning. I was alone, so all I could do was try to put a new pod on, give lots of insulin to bring down my blood sugar, and I chugged water (which helps to flush out sugar).

If I hadn’t woken up in time, I would’ve died. 1 hour later, I would’ve been in diabetic ketoacidosis.

That’s why stories, like the one above, scare the s*** out me. Rationing insulin?! That’s not something a type 1 diabetic can do. I’m afraid of ever being in the situation where I don’t have insulin. Natural disasters are a big fear of mine.

The richest country in the world should hang its head in shame! No one should be dying from something that is preventable. The value of life should not depend on how much you earn.