What are yours? Which ones work? How do you incorporate them?

listening to music on youtube and praying for strength

I try to detach myself from my delusions, not thinking of them as me but as a part of my mind, of the illness.

It depends what you’re trying to cope with. I don’t have delusions or paranoia, I never feel anxious or depressed. I only have negative symptoms (apathy, lack of pleasure, sparse thoughts).
I listen to music, I lay in bed most of the time, I try to read funny articles on internet or facebook, I visit my friends and play videogames with them. That’s about it. Oh and I usually eat what I want, no calorie control

Becoming inspired. Feeling New again. Not closing my eyes in the midst of trial.
Andrey,minnii,and max gave out good examples that I use on a day to day basis. Just meditate all happy thoughts and hopes for the future

Heaps of procrastination works, how do I incorporate them?

I avoid a lot of things - too many things - I’m diagnosed with avoidant personality disorder.

paranoia: yes, they watch, and let them! Let them watch me!! I enjoy being the center of attention! [learned acceptance of feelings of surveillance]

thoughts that telepathy exists: but it’s not constitutional and anyone who reads my mind is violating my constitutional rights [affirmation of my rights]

thought projection: that’s probably not them thinking that, but if it is, it’s not business to listen in on their thoughts. [affirmation of other’s rights]

voices/hallucinations: science says it’s a brain anomaly. I then read books on schizophrenia and audio disorders [self-education on illness].

negative symptoms I am still learning to navigate.
lack of motivation: an entire coffee press worth of coffee and sarcosine mixed in it. Sometimes I lie in bed and think about how I can make a difference in the long run by being an activist for people’s constitutional rights (including us sz’s rights).

asociality: practice makes better. Started by making small chat with cashiers when there wasn’t a line behind me. Moved up to this thing called friendship with gym buddies and classmates. It’s a slow trek.

sometimes hope is all you need to cope, but getting it, man that took me a while. I watch a lot of youtube videos on success stories, on human inspiration stories.
Just today I watched a TED talk about a former officer whose duty was to patrol the golden gate bridge. He gave a very touching speech about how fleeting suicidality can be, and how hope and human intervention can make a person hold on through the storm. Truly inspirational~~ 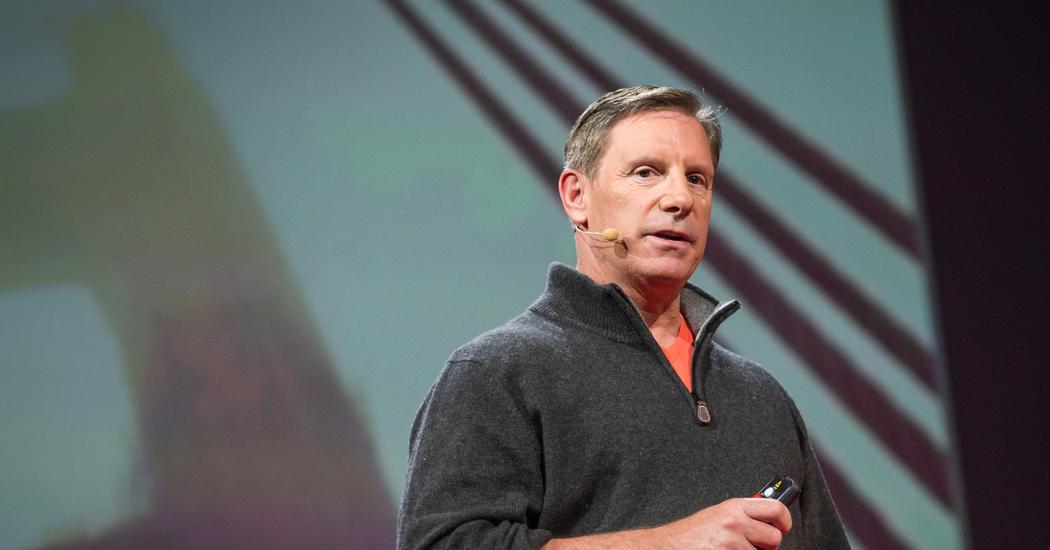 The bridge between suicide and life

For many years Sergeant Kevin Briggs had a dark, unusual, at times strangely rewarding job: He patrolled the southern end of San Francisco’s Golden Gate Bridge, a popular site for suicide attempts. In a sobering, deeply personal talk Briggs shares...

LOL! That one is great

if anyone could ever prove to me that my delusions are not real i would be more than happy to accept them as delusions you believe what you have become convinced of so far there has only been proof indicating that the things other people call my delusions are real and so i believe they are.

My psychiatrist taught me a breathing exercise.

I breathe very slowly and concentrate on counting backwards from ten. Just concentrating on the numbers.

It helps when I feel others are stealing my thoughts. What are they going to do with numbers?

Sadly, there might not be a way to convince you that your delusions are delusions. I guess you can try to cope with them, though, without acting out on them.

For example, before, my delusion was that certain intelligence agencies were watching me. At the time, it might not have been true. Now, due to my internet presence and blah blah other stuff I probably am being watched. Delusion? Maybe 10% delusion and 90% reality, but I learn to cope with “just in case my delusion is real.”

For example, should they actually keep records on me, I can later get access to parts of these documents through a FOIA request on myself (or at least the declassified parts). Getting these records will make me feel better, knowing that they do have a folder on me and that I get to see parts of it.

In other words, I accept that others see my delusions as delusions, but a part of me never stopped believing in them either. I just learned to deal with constant surveillance.

yes i accept the fact that other people think that what i believe is delusional i just dont agree with them that its a delusion and there are important people in my life who agree with me that they are not delusions but in fact are real not that that is what has convinced me so not everyone thinks its a delusion i get mixed feedback . it probabally also doesnt help me not having any respect for those who are insisting im suffering from delusions …

If people could really hear your thoughts then why didn’t my mom order me pizza today instead of a meatball sub?

I was thinking about getting pizza several times while we were walking.

It’s cause she can’t hear my thoughts, no one can.

hope there a few Lou reed fans that appreciated that.