Complaing about some people

You know I have a real problem with people that think that they can never do any wrong at all what so ever.

I knew this one fool that would just sell drugs to all the kids in town and he gets arrested for it and he can’t understand why the cops arrested him for selling drugs.

Some girl dumps him it’s obviously her fault.

His friends don’t like him anymore- well they must be the problem.

Gets addicted to his own drugs… it must be the government’s fault or something.

Not to mention all the money and lawyers in the world so he squeezes through everything.

Also never even worked a day in his life…

I can’t even wrap my mind around it…

I can’t just let you all run up on me like that.

What if he could though?

And they screw your life up too and there’s nothing you can do about it either.

Except accept their half-assed apology otherwise they just become your enemies and that’s even worse. 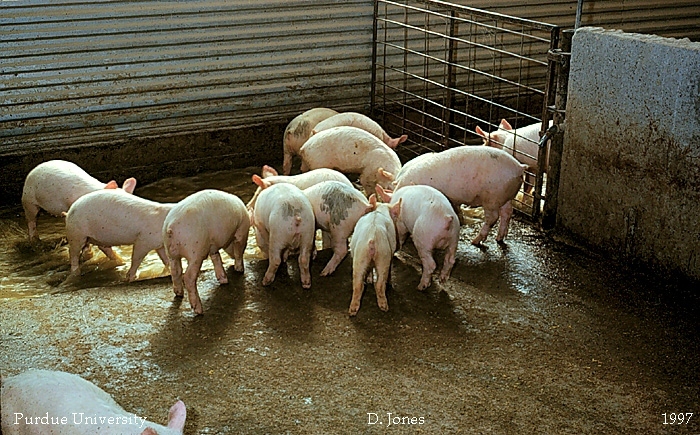 This guy was without doubt the worst friend that has ever been my misfortune to know.

One time I was over his house helping him with yard work that he was forced to do for god only knows what, and I sold him my wheeleborrow too and his parents gave me like $200…

but i think it is good to experience people like this…
it makes us ’ not ’ want to be like them.
it also makes ’ us ’ look good

…they are good for self esteem

This guy in particular and his dad and his “family” are just so far off base and demented and twisted and screwed up. Big Time.

If I ever see him again it’ll be too soon. I’m sure you know the feeling.

And the games they play are rediculous… you know I just made this avatar because I like KFC.

The dude needs injections in the butt if you ask me. He’s clearly completely out of control.