SugarCoatedTruth makes a good point about caffeine constricting blood flow to the brain.

Before a few months ago, I avoided coffee or high doses of caffeine. Now, though, I drink a little coffee before driving to work to keep from getting drowsy while driving. It seems like a safety issue.

Has anyone found good alternatives to coffee for staying awake?

I did a little searching online, but many of the suggestions seemed ridiculous.

Here, by contrast, there are many people on tranquilizers like me who have experimented with many LEGAL stimulants.

I’ve written before about how I used to struggle with caffeine addiction, and then found a way to cure it in four days without withdrawal…

Of the choices here, the safest ones that actually do something are L-Tyrosine (an amino acid) and the Alpha Lipoic Acid / Acetyl L-Carnitine stack (these are nutrients).

Piracetam and Kratom are basically designer drugs. Especially avoid Piracetam, abusing that made me schizophrenic in the first place.

The reduced cerebral blood flow appears not to have an effect on overall cerebral metabolic rate.

Caffeine, as the most commonly used stimulant drug, improves vigilance and, in some cases, cognition. However, the exact effect of caffeine on brain activity has not been fully elucidated. Because caffeine has a pronounced vascular effect which is...

“The present study revealed that, despite a pronounced vascular effect of CBF reduction and OEF increase, whole-brain CMRO2 did not alter significantly following the ingestion of a 200 mg caffeine tablet.”

Whatever the effects of the reduced cerebral blood flow are, limiting overall brain activity is not one of them.

I think we can take the proposed negative effects on cognition with a grain of salt.

the problem with addictive drugs is that moderation isn’t usually enough. people end up wanting more and more. there are studies that say the equivalent of 2.5 cups of coffee (one Starbucks coffee) help test taking but once they drink any more it goes from improving into worsening. and they aren’t studying schizophrenics’ test scores. 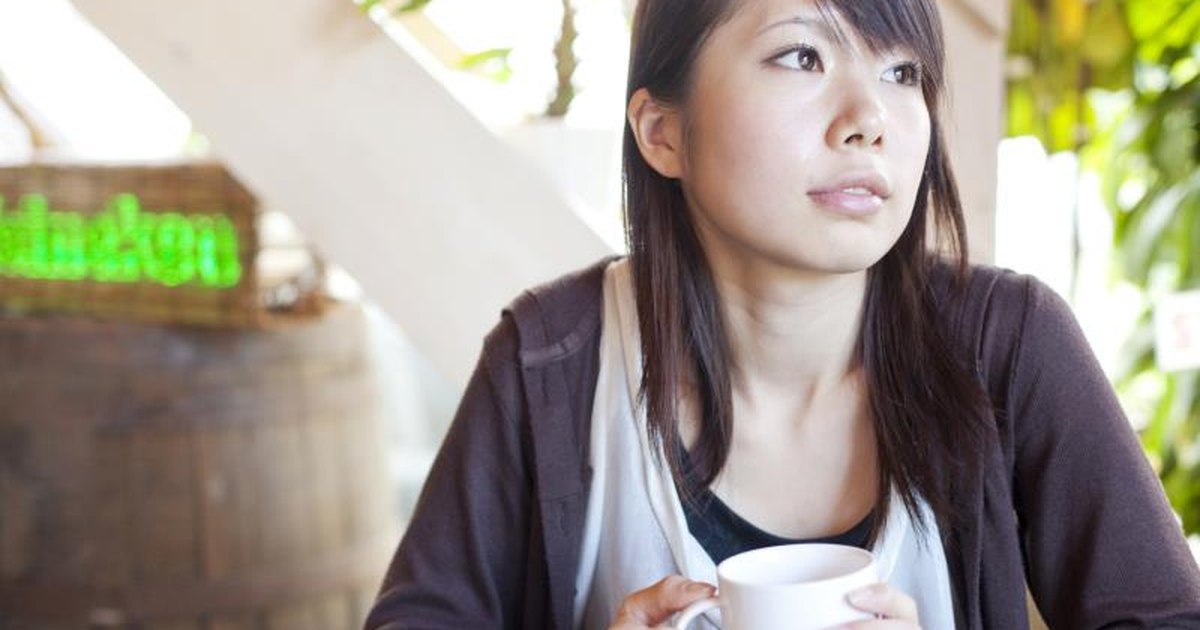 Does Caffeine Help You Do Better in School?

Caffeine ingested in moderation can help improve memory, concentration and cognitive performance, and all of these can definitely help students be more successful in school. Coffee also helps to combat the fatigue that sometimes accompanies...

Oh come on. You’re not even making sense, talking about coffee like a slippery slope drug addiction. That’s just silly. Have you ever even done any significantly addictive drugs? Sticking to two cups of coffee is easy. I drink two cups every day and rarely ever want a third.

Besides, I’d rather stay awake in the morning with two cups than sleep three hours more every day. Priorities. I have stuff to do.

have i done addictive drugs? like if i had that would make me more credible? i wouldn’t listen to a methhead tell me about addiction. i wouldn’t take a meth head’s advice at all about anything, I’d probably do the opposite of whatever they say. or crackhead or heroin junkie.

have i done addictive drugs? like if i had that would make me more credible? i wouldn’t listen to a methhead tell me about addiction. i wouldn’t take a meth heads advice at all

Oh no. Nothing you could say about addictive drugs would be credible in any way now, whether you’d done meth or not. I just wanted to confirm my suspicion that you don’t have any real experience with addiction whatsoever.

And no, “coffee addiction” doesn’t count.

I’d be wary of comparing coffee dependence with real addiction, if I were you. And I’d be wary of following such an ignorant view up with drug addiction slurs. It doesn’t make you look good.

sorry if i was ruining the great reputation crack heads have.

It must be nice to have someone to take a piss on even though you, like those guys, have a stigmatized diagnosis that you got from being screwed over by life.

i don’t blame my problems on others.

No, you’re obviously much better than that.

Green veggies I found actually give a huge energy boost. My mom makes these vegetable fruit smoothies and I found they were able to give me as much energy as a cup of coffee.

I’ve drank ten cups of coffee a day for forty years. When I die I will probably die of complications from overuse of coffee.

I take into consideration everyone’s opinion. Methhead, caffeinehead, dickhead,
crackhead, etc; I don’t judge, I’m open minded and I know that Knowledge comes from all sorts…

It is the mark of an educated mind to be able to entertain a thought without accepting it. ~Aristotle

I may have found my personal solution. I’ve started experiencing a little joint pain as many aging people do. If I avoid painkillers, I think the discomfort keeps me awake pretty well without coffee.

When I was in college, and I gave up caffeine for health reasons, I used to drink loads of water if I wanted to stay up. I guarantee you won’t feel tired if you really have to pee. Disclaimer: this doesn’t necessarily make you more productive, and is very uncomfortable. It also sucks to drive when you have to pee.

I don’t think the small amount of caffeine you’re consuming could possibly cause health problems for you, unless you are very sensitive to caffeine. But you can check with your doctor if you’re concerned.

I had to give up coffee when my AP was lowered, because I couldn’t sleep at night anymore, without the sedation. But I don’t feel drowsy during the day, anymore, either. So it wasn’t hard to give up.

Anything that releases dopamine would help.

L Tyrosine & L Theanine are the only 2 supplements I know.

I don’t need help to stay awake. I need help to sleep. Toward that end, I drink all decaf coffee. I also take 6 mg of Melatonin 3 hours before bed. I also sometimes take Klonipin 0.5 mg before bed too. My Seroquel 200 mg at night helps too. But, can you believe it? Sometimes I still don’t sleep! Sza is murder.

Try a mix of Taurine and Niacin. Puts me right out.

Maybe you could try combining your dose of caffeine with moderate exercise. Don’t exhaust yourself. Just get your heart pumping. Moderate exercise can enhance the effect of caffeine. Be careful, though. If you get too amp’ed up you might find yourself unable to fall asleep at night.