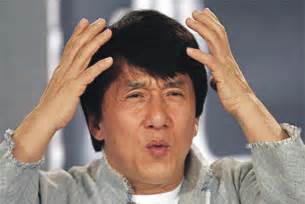 “what do you mean rick and morty has been delayed again?!”

His Afro was like out here man, so cool

Tells a joke about schizophrenia… the punchline is about DID

“Ohhh. Too much prolixen! Oh my aching head”