In search of a more humanlike model for his autism research, Feng set finding Chinese collaborators to create Shank3 knockout monkeys. The goal was not to make a monkey with autism, per se, but one with enough symptoms to elucidate the brain structures that cause them and test drugs that could alleviate them. If his Shank3 project worked, Feng wanted to study psychiatric disorders like OCD and schizophrenia in monkeys, too. He told me that a close friend of his had become schizophrenic in college and committed suicide—a tragedy that he kept turning over in his mind. How could things in the brain go so horribly awry? This basic question had animated his research into brain disorders for three decades, and he thought monkeys might finally unlock some of the answers. 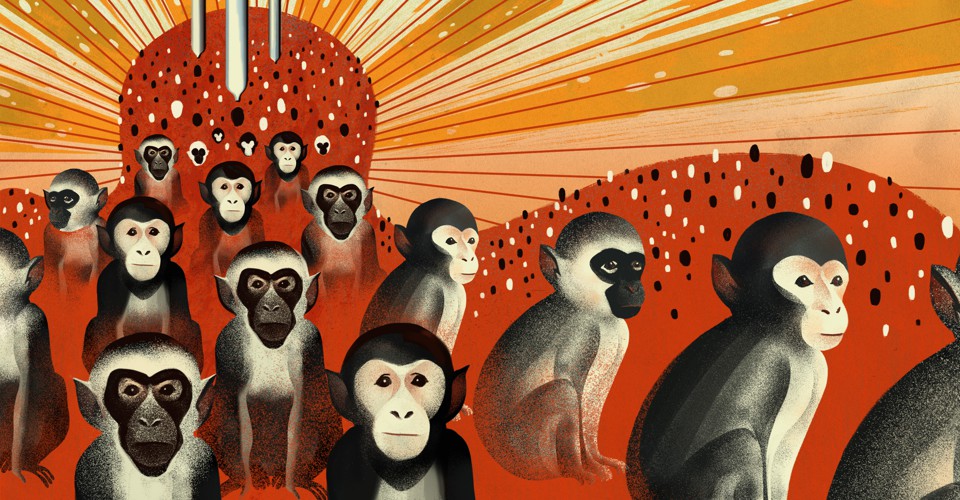 A visit to a facility in Guangdong province, where researchers are tinkering with monkey brains in order to understand the most severe forms of autism

That’s good!
If the option will open up to cure schizophrenia through genetic modification/genetic engineering,
I will use it.
Thank you for posting, @GentleSoul !

The article is quite a long read. Not surprising that the experiments are taking place in Shenzhen, Guangdong province which is close to where Hong Kong is located. Guangdong is the most populous province with over 110 million people and the wealthiest province in terms of GDP in China so it’s assumed the best medical research takes place there.