I kind of want a dip. I don’t think my body specifically my throat can take it. Are people able to smoke and dip more when when you get your tonsils out. I’m not sure how that works. My body wasn’t meant to overdo it on tobacco.

not sure about the tonsils never heard that before. my brother has a serious dip habit. says he picked it up in the army, would do it to stay awake. says he’s quit a couple times but usually reverts back to it. he’s dipped 18 of the last 24 years. personally I’ve tried dip a couple times never really liked it. i do smoke on occasion and it makes me spit also. i just smoke to pass the time i enjoy it but i have enough will power to not smoke more than 5 packs a year. right now im smoking more because im on probation and coffee and cigarettes are the only habits i can get away with. i’ll quit in april.

Yeah lots of people dipped in the military. I know I can’t be trusted with tobacco because I will use it to much. Just a mild craving I guess.

When do you get off probation @Lifer?

april. i would be done with it already but my defense lawyer got the trial delayed an additional year. he thought since it was a minor offense that they would drop the charges the longer it dragged on. they didn’t and i got probation for a year. o well.

Do you get told what meds to take or do you have any input in what you are on?

i believe my pdoc would work with me now…but initially it was court ordered meds. they put me on Invega shots. i had a lot of side effects at first but they have subsided after about a year and a half on meds. my weight has stabilized my metabolism is starting to ramp back up and my sexual function has returned. i had some bad anhedonia for the first year, i think they had me on too high of a dose. now things are going well so i have no reason to change meds other than the high cost of the invega

Yeah my people are trying to put me on Clozapine. They said I had the power to decline it now. Meaning I may not have the power in the future. It is kind of scary.

I used to love chewing tobacco.

I quit chewing and smoking years ago.

I still miss it.

yeah that’s scary, im afraid to report any positive symptoms i have to my pdoc for fear they’ll put me on it. things are going good but i don’t think i would say otherwise if they werent

Good job @Wave. The cravings aren’t that bad. It’s weird I don’t have any urges to smoke. Chewing was better than smoking for me.

Yeah I should do the same. Thanks.

I get the urge to smoke a cigarette once in a while, but I’ve been smoke free for years now.

The urge to smoke is manageable. 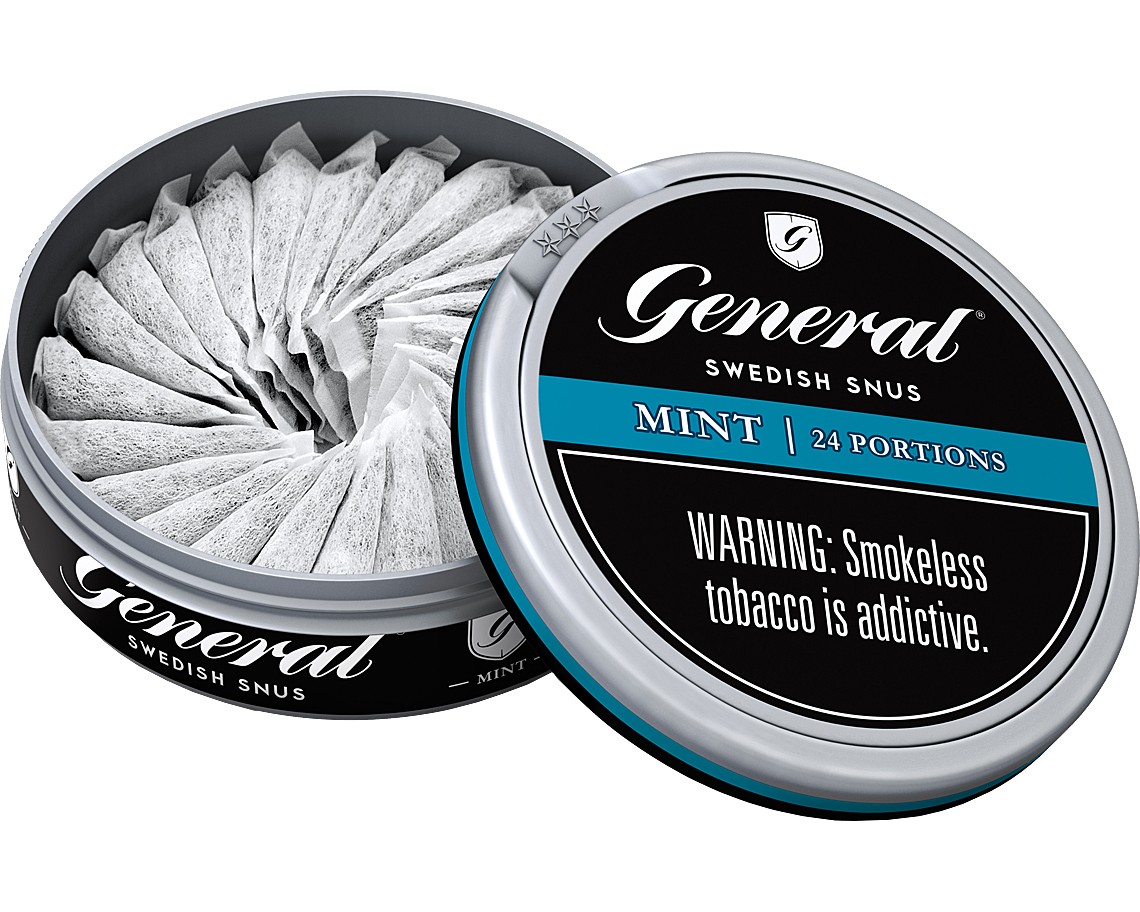 This is what we use here. Young people are especially likely to use snus as it’s healthier than smoking. Or at least that’s what we think. Not a massive amount of research on it, but it seems to be healthier.

I use it. It’s nice. Doesn’t feel as satisfying as smoking, but it keeps your lungs clean and cancer free. You just put it behind your upper lip and take it out when it becomes too wet so it doesn’t leak. More satisfying than electronic cigarettes.

Yeah I would use a whole tin of those a day for a couple of months. I used Camel Snus. The sores behind my lips were really annoying so I stopped using it.

You get used to it and stop getting sores after a while. I think your skin gets thicker or something.

As an alternative could you try high nicotine content vaping? I personally don’t like vaping as much as I thought as I wake up coughing but my tobacco pipe makes me happy enough.