K fine, this is for you @everhopeful

Celebrity crush? I’m gonna have to think on this one…

Dan Rather - years ago. 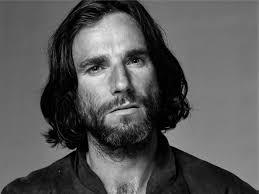 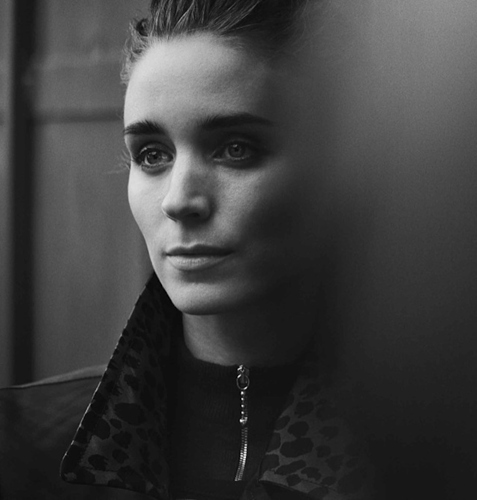 Adeline Virginia Woolf (/wʊlf/; née Stephen; 25 January 1882 – 28 March 1941) was an English writer, who is considered one of the foremost modernist authors of the 20th century and a pioneer in the use of stream of consciousness as a narrative device. She was born in an affluent household in Kensington, London, attended the Ladies' Department of King's College and was acquainted with the early reformers of women's higher education. Having been home-schooled for the most part of her childhood, mos...

Still a celebrity, just not of today.

She purrty in her soul.

back when I did watch TV, I had a few people in my fantasies…

ncis, (the tv show made me a little paranoid after a while) 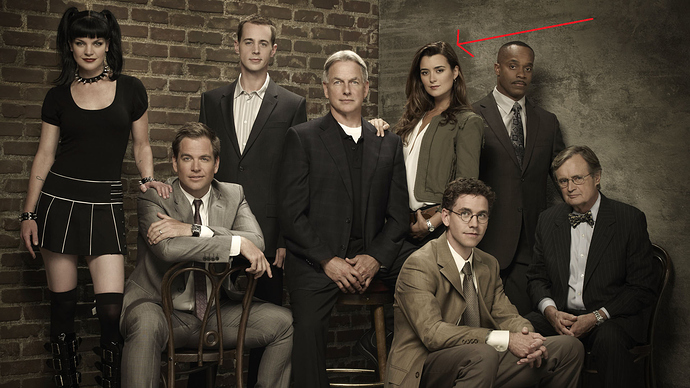 everybody loves raymond, (probably gunna get my bro a dvd of that series as a late christmas gift) 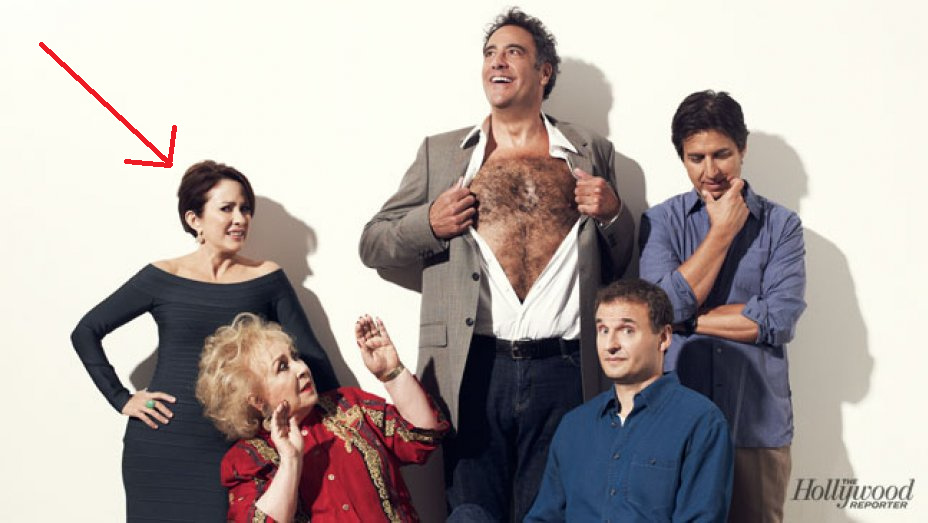 Charlize Theron, hands down the best looking woman in the world ever !! 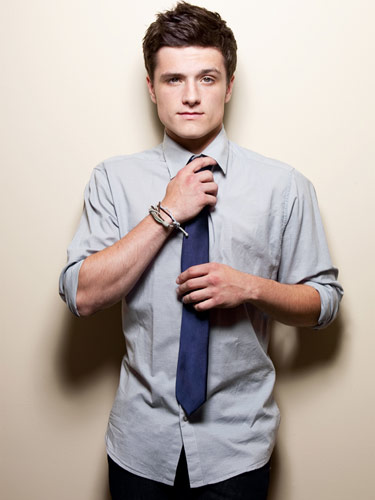 I watch Everybody Loves Raymond daily. Patricia was a babe. Peter Boyle(Frank) is an amazing actor. Really the whole cast was pretty good at comedic acting. 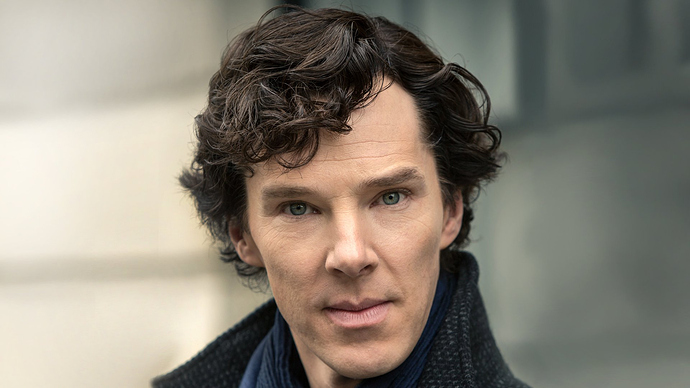 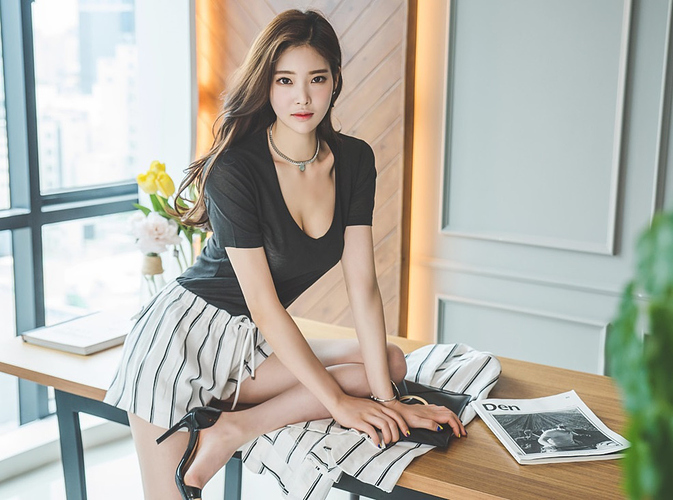 My celeb crush has been Mariah Carey, especially during the 90s.

I have so many of them, my co-person refers to all of them as my girlfriends and boyfriends.

But I have longstanding crushes on Hayley Atwell and Colin Farrell.