Candy from the past 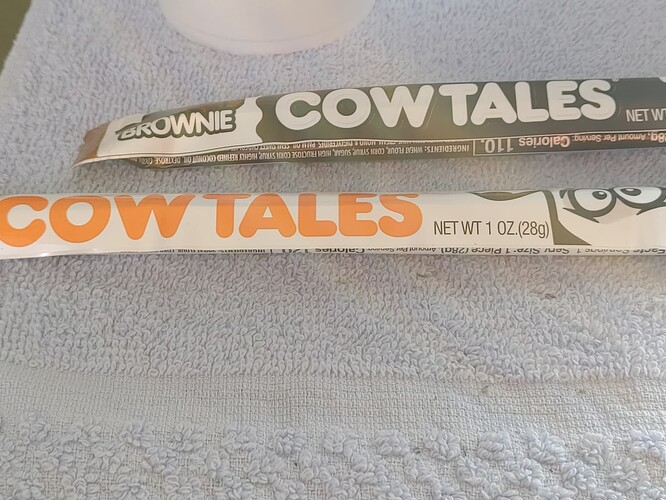 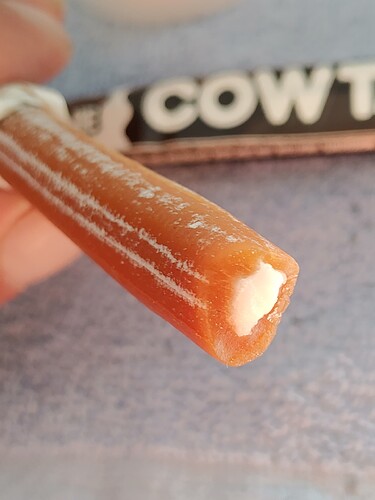 Reminds me of a Philip K. Dick science fiction novel, I think it was called “The Three Stigmatas Of Palmer Eldritch”. These people were promised all sorts of things if they go work on Mars and it ended up all they did was sit in a vacuum sealed lead shack processing fungi 18 hours a day. The shacks all over the surface, but you couldn’t really get physically near to another person unless they were in the shack with you, because the space suits had a limited supply of air. Plus everyone had been neutered or spayed prior to arriving on mars. The highlight of these characters lives was when a new shipment of stuff would be dropped near the shack and in it was a small supply of this stuff called “Can-D”. It was laboratory produced minor psychedelic, which gave a brief trip. Through the staticy CB radios, the residents of the funguy shacks, during their breaks would speculate whether the next shipment would include the much rumored New And Improved Can-D named Fist-X or something.

Anyway your image of the candy brought that whole book back to mind.

This is a 2 pack of thin ribbon candy. Comes in a variety pack of colors and flavors. Makes a beautiful candy plate! Give as a gift for the office to to aging relatives to bring back those fond memories.

ribbon candy… i loved when i was a little boy.