Can you solve it? The pain and pleasure of Japanese puzzles 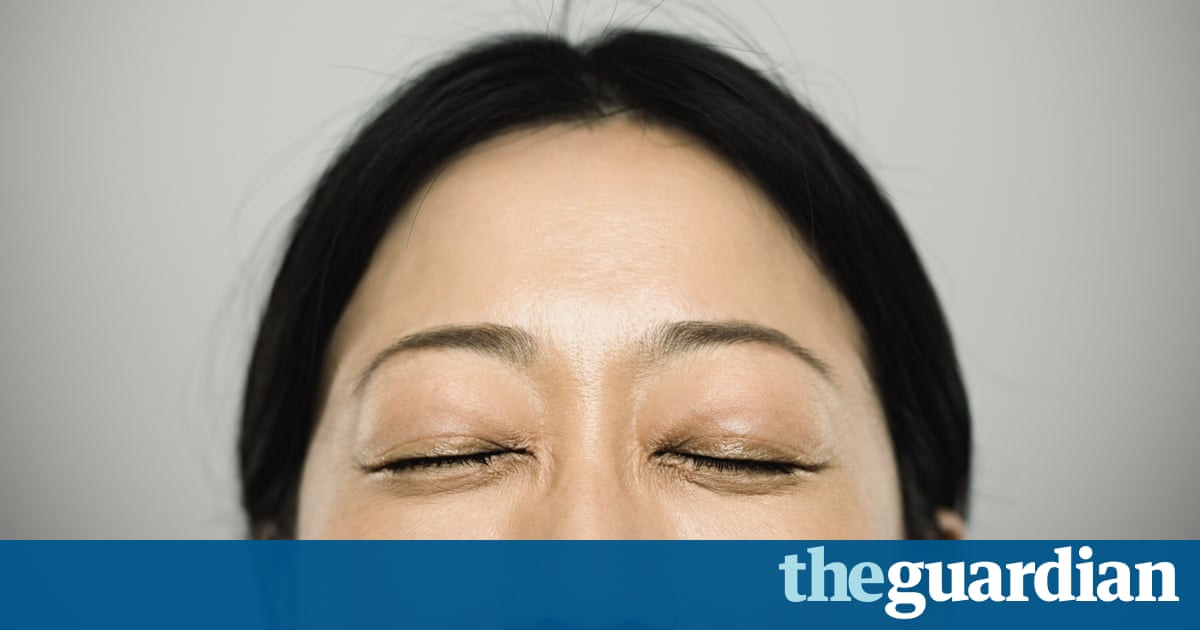 Can you solve it? The pain and pleasure of Japanese puzzles

A new logic puzzle from Japan, and more

Here’s a new puzzle from Japan, where the world’s best pencil-and-paper logic puzzles come from. In Snake Place the challenge is to draw ‘snakes’ on the grid. Each snake connects the digits in the range (marked top left), from 1 to the highest number, with consecutive numbers joining vertically or horizontally to adjacent circles. (Never diagonally). Snakes cannot cross black circles. Here’s a simple grid, and the solution.

The range is 1 to 4 so each snake contains the digits 1-2-3-4, with each digit appearing only once in each snake and the digits always in numerical order.
Here’s a tip on how to solve the example above. Look at the 1 on the top row. Either there is a 2 to its left, or to its right, since numbers in snakes must be consecutive. But if the 2 is to its right there is not enough space in the grid to join a 3 and a 4 to the snake. (The snake will be blocked by the black circle in the third column and the 2 in the final column.) So the 2 must be to the left of the 1 on the top row. And so on.

Although writing 1-2 songs every single day does a good job of boosting artistic skill so that’s good enough. Maybe not cognitive skill? But it makes u think. Well that’s my fancy. Id probably be a better musician if I had a clearer head from puzzles but…too lazy

From previous puzzles I think @anon9798425 or @flameoftherhine could get interested in this as well.

@Jonnybegood , there are many roads to excellence. Solving puzzles is just one of many. Making music is very noble and it should certainly keep your brain (especially creativity) in good shape !!