Can two children boy and girl marry each other?

when i was in middle of psycotic eposide
i wrote poem which i deleted it later about boy and a girl about 10 years old each
who get married each other
is it possible that boy and girl get married ? 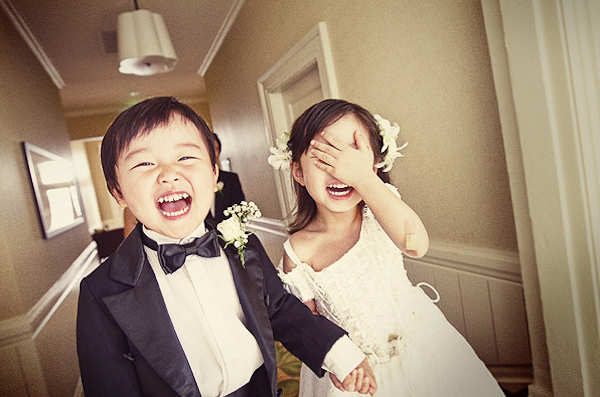 do you think it is possible ?

Maybe somewhere, some time, in history.

they can get pretend married

Believe it or not some members on the board of executives of any particular corporation did this, and the loyal ones are often not the worse among men.

I think marriage of minors is permissable in parts of the US with parental consent. These would be teenagers though, usually because of an idea that people should be married when they have kids together.