When you reply to a thread, the software requires a minumum of 15 characters in the answer. So people use 1515 to fill the requirement if they make a one word answer or too short an answer. A lot of people will actually write
“15 characters.”
But actually you can write any word or words you want to fill in.

15 is a quarter of 60. 60 is an integer, whole number, and rational number. We’re actually mathematicians; in disguise. Please forward all of your arithmetic

This is what happened when I pressed “reply” after just 4 characters. 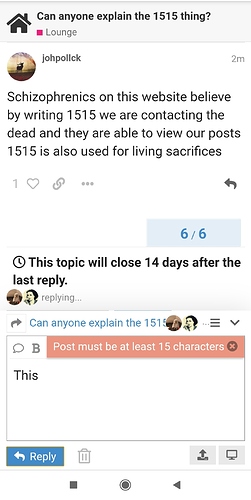 So when people want to give a short reply they pad it out with “1515” etc.

@HuckFinn I haven’t seen those yet or if I have I didn’t notice or remember.

I didn’t get it either. Thanks for inquiring about this, now the mystery has been resolved!

Lol. I thought people had issues when they wrote that 1515 stuff

I thought it was a software bug until I asked someone shortly after I joined.

Origins of 1515 relate to the hyperbolic numeric value of ‘23’

conjoined we have an irrevocably, uncoincidentally and yet impervious conclusion ergo constrained to the numerical value 23.

either that or its 15 characters

When you type fifteen in a row @LevelJ1 gets a special notification and puts on a pink tutu and dances around his house.

I use … it works but is probably annoying… 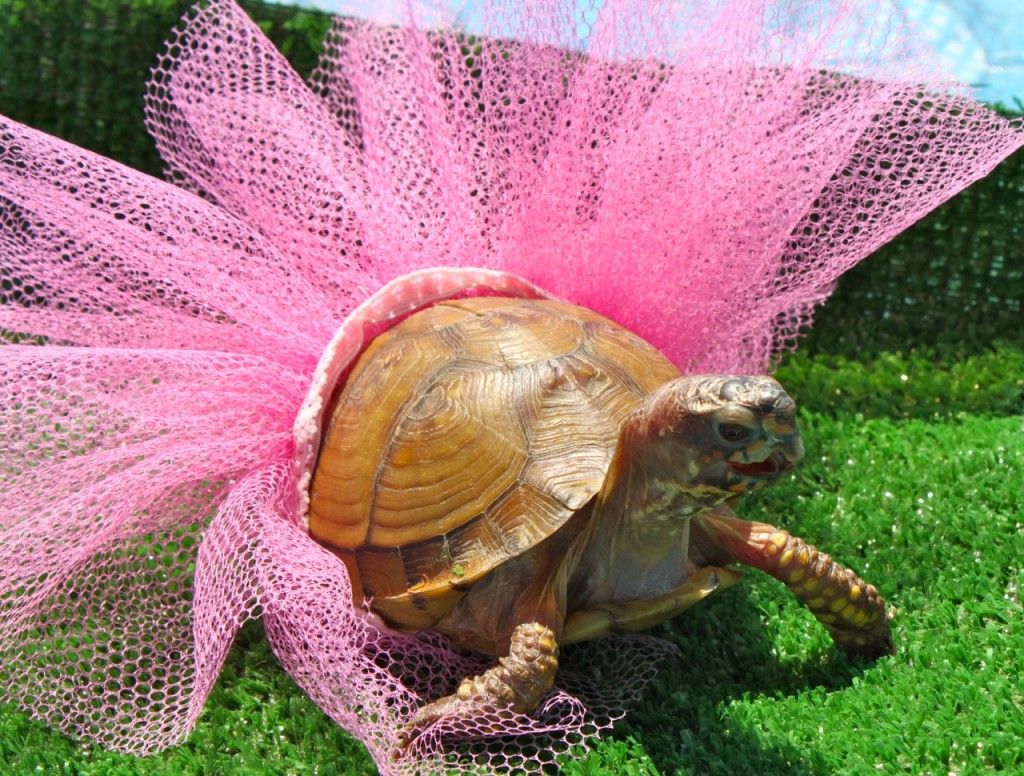 Wow, I can’t believe we have our own lore.

If anyone wants to know about the turtle thing, I would be happy to let @LevelJ1 take the wheel on that one