Call of Duty: Modern Warfare is out - follow the latest news 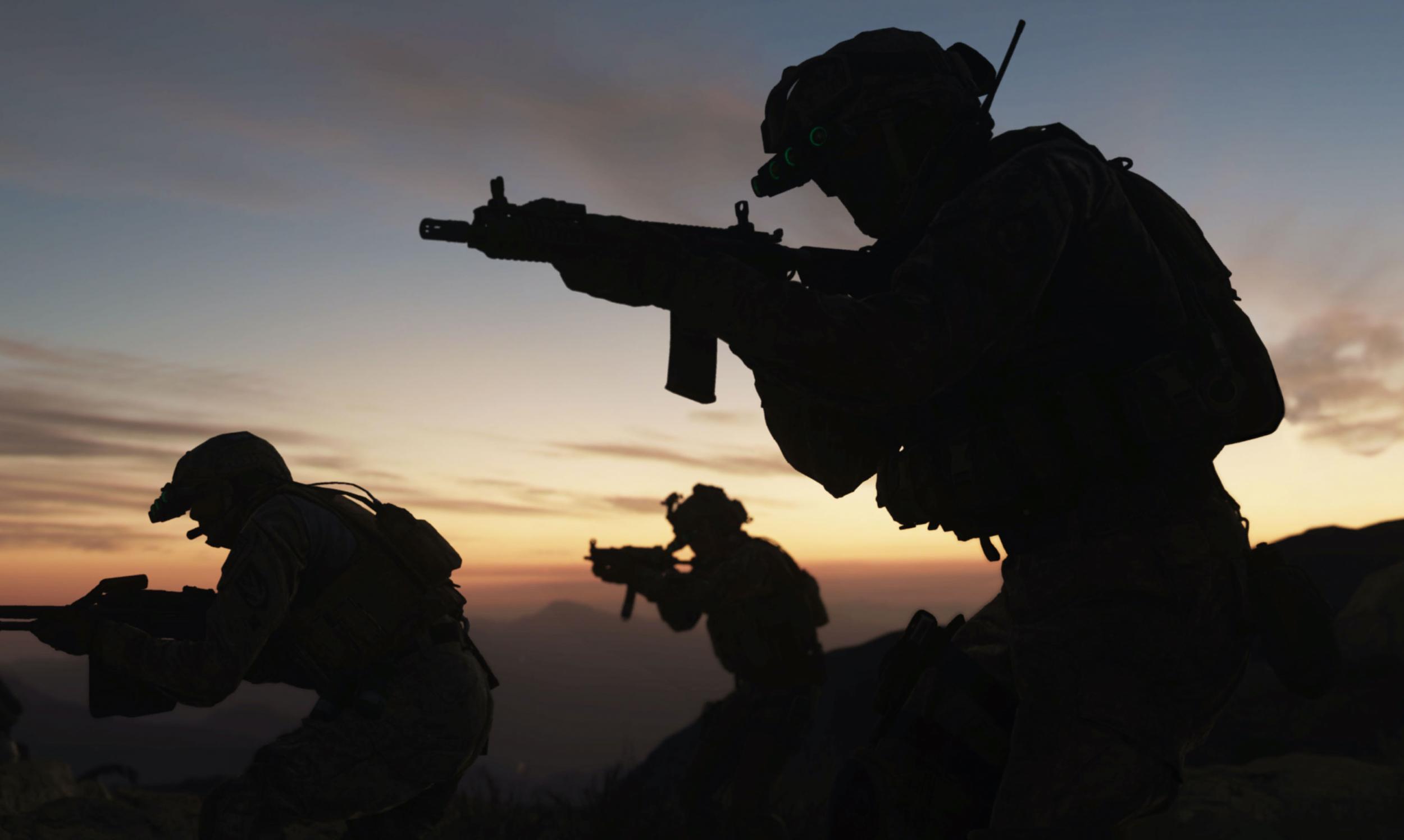 Call of Duty: Modern Warfare is out - follow the latest news

Call of Duty: Modern Warfare has finally arrived, dropping onto consoles and PC overnight. Players are finally making their way into the game, which is something of a reboot for the huge Call of Duty

Neither, it’s just a game. 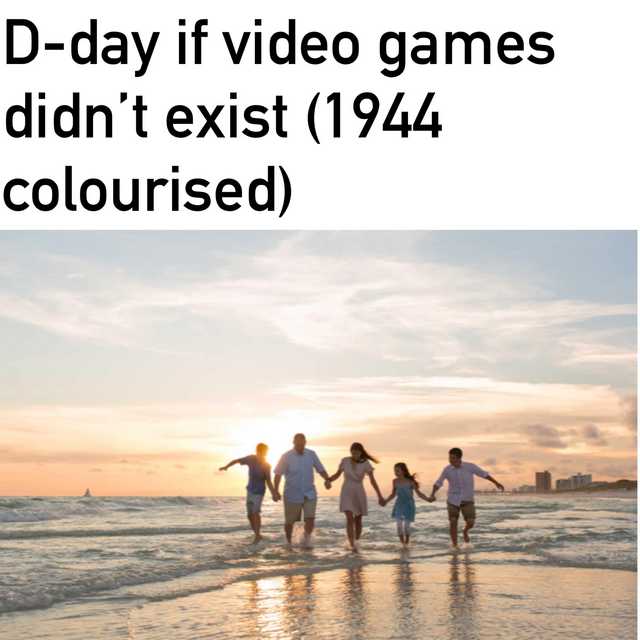 I wish I could game. I hope with my new meds that one day I can go back to it.

I really liked the old Modern Warfare. I should think this will be an improvement on the last one I played where everyone had jet packs.

I put thousands and thousands of hours into the old cod games like cod4 and modern warfare 2. I was in the top 500 on the leader boards in mw2. I had pro’s scouting my games and stuff. I was well known on ps3 and people would leave the lobby when they saw my clan. I had a 68 game win streak in mw2. I’ve given up on playing cod and moved on to Overwatch.