We occasionally hear about cases of the bubonic plague in the Western US. Also, there will be alerts if rodent carcasses have been found that tested positive for the plague.

Speaking of rodents, there occasionally are also cases of hantavirus, most recently in Washington state. 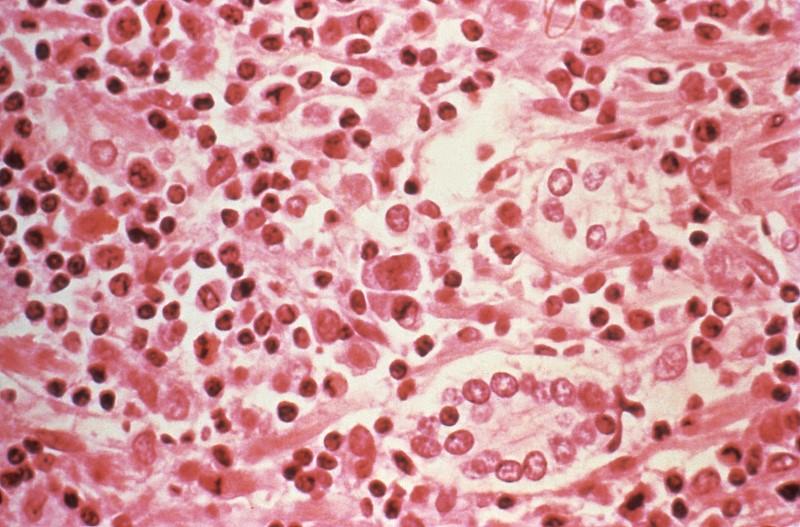 Five people have been stricken with the rare, rodent-borne hantavirus illness in Washington state since February, three of whom have died, in the state's worst outbreak of the disease in at least 18 years, public health officials reported on...

Nasty stuff right there. If someone told me not to swim in the water, I wouldn’t even ask why, I’d stay clear of it.
If you ever want to get grossed out, take a good look at where you city folks ‘really’ get your drinking water piped in from.
Can you say Bleach?

Hawaii is also being plagued by “Rat Brain.” It’s a parasitic worm that gets in your brain from eating the stuff grown in the ground.
Google it if you don’t have a weak stomach.

You could always move to Greenland or Iceland.

Arizona is nice. Utah is good too.

No, it pretty much walks up to your door trying to sell you something you never wanted. The top seller slimes on to become a telemarketer.

And in warm water there can be those brain eating amoebas too.

My neighbor died of hantavirus. It is scary stuff. Keep your pets flea medicine up to date (for the plague).

I was the plague in a costume contest once and I won a mug.