So, yesterday United Kingdom voted to leave the European Union. What’s your take on this?

If China and the U.S. go to war they have the potential to do enormous damage to each other, not so much military as economic. If that happens there will be a power vaccume that the European Union and Japan could fill. Just a thought. I don’t think many countries want the job.

If China and the U.S. go to war

I highly doubt that would happen

As a brit i’m very disappointed about the result

They are already reporting that many world markets such as stock and currency markets shall collapse. The decision by the UK voters is good for Russia that gains more power after the exit has been completed. I have no opinion.

It has been reported that British Pound is 30 year low. Maybe it falls even more in the coming months and years and so people can wipe their ass with their Pounds.

I have no skin in the game - (i.e. it doesn’t effect me, at least in the short term) but generally - probably not a helpful decision it seems just because of the uncertainty it creates around the world, which tends to result in less business and personal spending, which means less jobs for people and less growth for business: 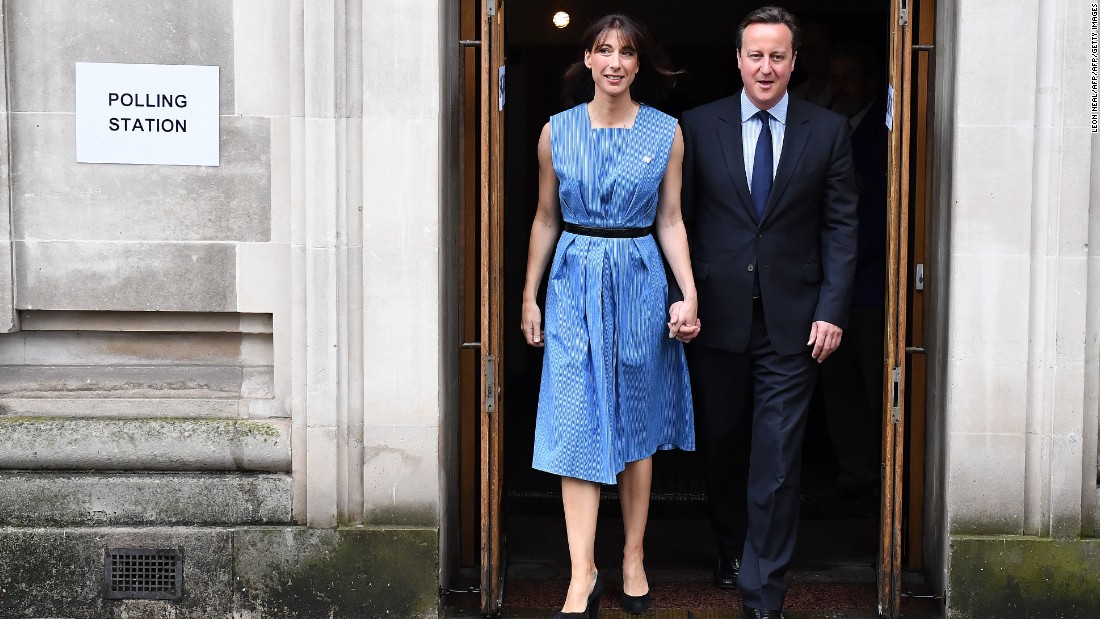