The brain has a weak spot for Alzheimer’s disease and schizophrenia, according to UK scientists who have pinpointed the region using scans.

The brain area involved develops late in adolescence and degenerates early during ageing.

At the moment, it is difficult for doctors to predict which people might develop either condition. 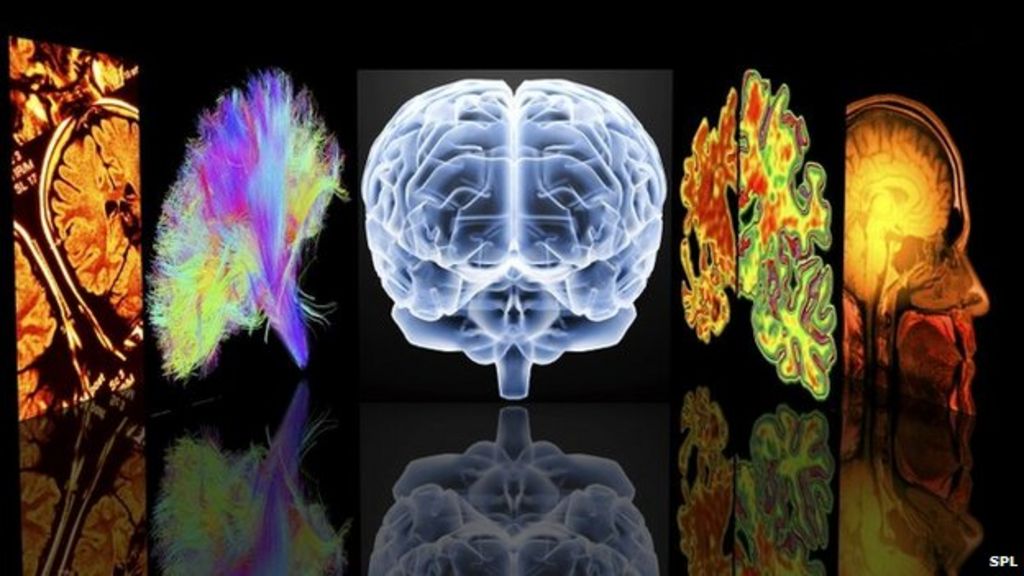 The brain has a weak spot for Alzheimer's disease and schizophrenia, according to experts who have pinpointed the region using scans.

This is good news for exploring new treatment for dementia and schizophrenia. I hope one day in the future the doctors can cure schizophrenia and dementia with surgeries.

**My son is the only one in my family that has been diagnosed with sz.
Almost all members on my dad`s side had alzheimers.
**