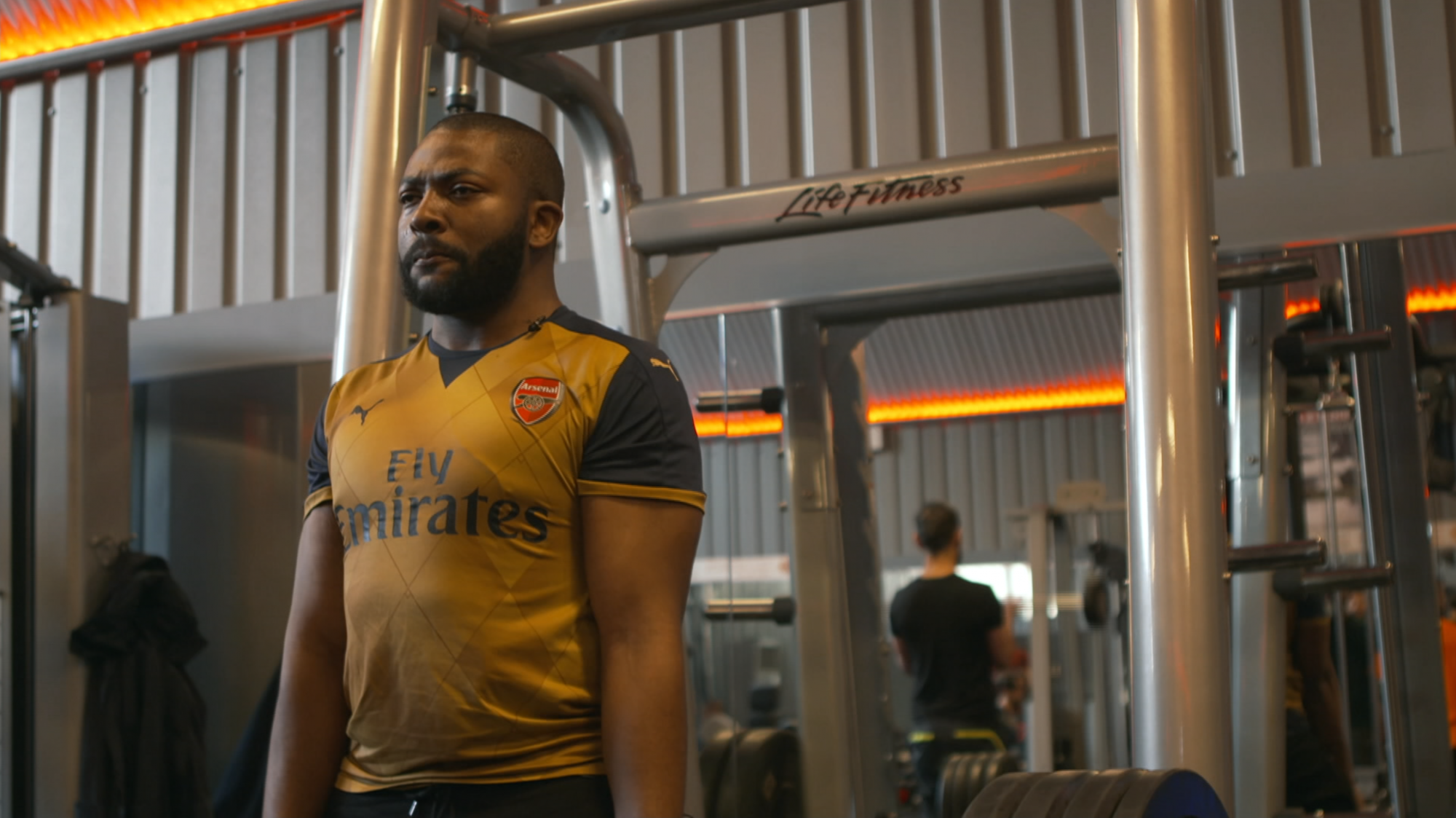 [embed]https://www.youtube.com/watch?v=bKxhclFU0Lc&feature=youtu.be[/embed] Research show that if you're a black adult male you're 10 times more likely to be diagnosed with a psychotic disorder. But why? And is there enough support available to those...

This is interesting. Id love to know the biological reasons for this?!

I’m pretty sure they debunked this a long time ago when they decided it wasn’t exclusive to black guys but more because of the city life.

Racial disparities in psychotic disorder diagnosis: A review of empirical...

so 10% of people of african origin get sz as opposed to the usual 1% in the rest of the world?

I don’t believe this

May have something to do with the greater rates of experience of racism, poverty, stress.

Similar to the experience of immigrants.

Id did a med study ten years ago, I was the only white person in it all 13 ware black, testing abilify, checking the health and hearts of us, they had three passaway after the study. heart , the meds are good, but the makup of people are more diverse in blacks, poor yours that did the study stayed bad on the study drug but the middle class ones ware stable, but had harder sideafacts, why? I do not know.

Doctor kwane Mackenzie explained this preety good in this video >> https://youtu.be/QxVY2Vptfwg >> is kne of the top sz and paychosis researchers in the world

Reminds me of left handed people/studies.

Maybe it has something to do with the way they’re using our prisons as substitutes for mental hospitals. They lock up black men at a much greater rate than white men. Could be the people who run the prison just want to control their inmates, so they dx them as psychotic so they can force them to take antipsychotic medication. Also, if might have something to do with the environmental stressors in prison.

@Rhubot hit it on the nail.

I think that this is true. If I was black, and was treated like crap by non-blacks, this could influence phychotic disorders.