Sounds the same to me.

The words “being” or “having” are not the issue.

The term Schizophrenia has become very stigmatizing with many people from the general public.

I’m all for a name change.

This won’t stop the stigma completely but it could lessen it some.

You can mainly thank the Media for this.

trust me mate… the moment you hear voices that never stop… you schizophrenic, and your life as messed as any other schizophrenic… I’ve been wishing for the past 1 year that fasting is a cure… hell, I’ve gone 2 weeks without any food - and trust me mate, day 3 u die. I’ve gone 15 days nonstop , and I still hear freaking voices… (not as worse us before, but I still hear voices - which piss me off like hell… coz they ein’t gone.
Just today, I saw a billboard advert of Jesus with knuckles ready to punch, but out of nowhere, I see Jesus pointing at one of the knuckles… and I realized; what if Jesus had fought? imagine Jesus in a knuckle fight? at that very moment, I canceled all my excuses to not knocking out a guys brains out… simply because I did not fight back/ … I realized there is more dignity in me being attacked than me fighting back over a fixed conflict.

This is a huge deal in special education. It’s called person-first language. You first identify that we are people, then identify what we struggle with. For example, we say “students with autism” instead of “autistic students.” Studies have shown that cultures with person-first language tend to treat minorities and disabled people better.

Schizophrenic fits into certain sentences much more neatly. Language isn’t the biggest problem, the biggest problem is that people are waaayyy too influenced by TV. All the shows love to portray schizophrenics in negative positions, and news stations love to focus on stories of mentally ill people committing crimes vs. other types of people.

It’s a “fun” story for people. People need to be educated on how not to be so damn gullible, search for real truths. That’s what they really need.

The name for schizophrenia was already changed in Japan in 2002. According to a description of that name change process in World Psychiatry, the old name Seishin Bunretsu Byo (“mind-split-disease”) was replaced with Togo Shitcho Sho (“integration disorder”). 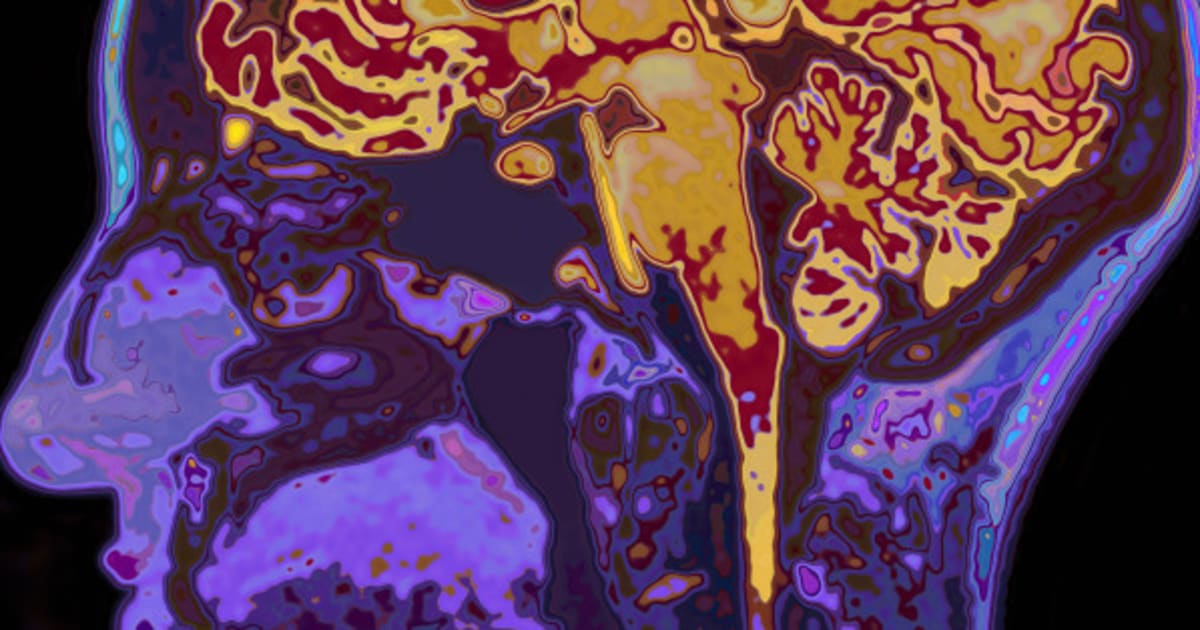 Bill MacPhee, the publisher of SZ Magazine (formerly known as Schizophrenia Digest), has just launched a campaign to change the name of schizophrenia in order to, as he says,

© The Author 2014. Published by Oxford University Press on behalf of the Maryland Psychiatric Research Center. All rights reserved. For permissions, please email: journals.permissions@oup.comPsychiatric disorders carry a stigma that usually leads to...

It makes no difference to me whether I call myself, or if someone else calls me, schizophrenic or a person with schizophrenia.

I have schizophrenia, what difference does it make to my diagnosis what a person says?

I think it makes difference in the way that you think. A schizophrenic has a label, but a person who have schizophrenia is normal and free of labels.

its just semantics, why squibble about it lol

its just semantics, why squibble about it lol

The power of language is pretty intense. A major problem throughout human history has been the psychology involved in dehumanization, when people see others no longer as fellow human beings, but as objects or concepts. There is a significant loss of empathy. But then there are really three possible ways to go about it.

Option 3 sends the message that you are a schizophrenic as opposed to a human.

It’s subtle, subconscious stuff, but then that’s some of the most powerful stuff in the world, too.

I do think people should be able to call themselves whatever they damn well please, though.

Maybe we should come up with a name like ‘schizophrenia-friendly person’?

but they call people with autism, autistic. sz changes everything about me so its a part of me

I prefer I have schizophrenia.

I don’t think schizophrenia changes everything about you, but it is still a part of you.

I’m not big on political correctness, but I do believe there’s a public misconception that people who have schizophrenia are not people, but schizophrenia. To illustrate, I’ll provide a few examples regarding a person who has an illness:

Kindness is a cancer.

Kindness is a heart disease.

Kindness is a stroke.

Kindness is a schizophrenic.

I prefer to say, “I have Schizophrenia.” It sounds less ignorant.

I have a thought disorder .