A few people on here claim to be asexual so they might find this interesting. 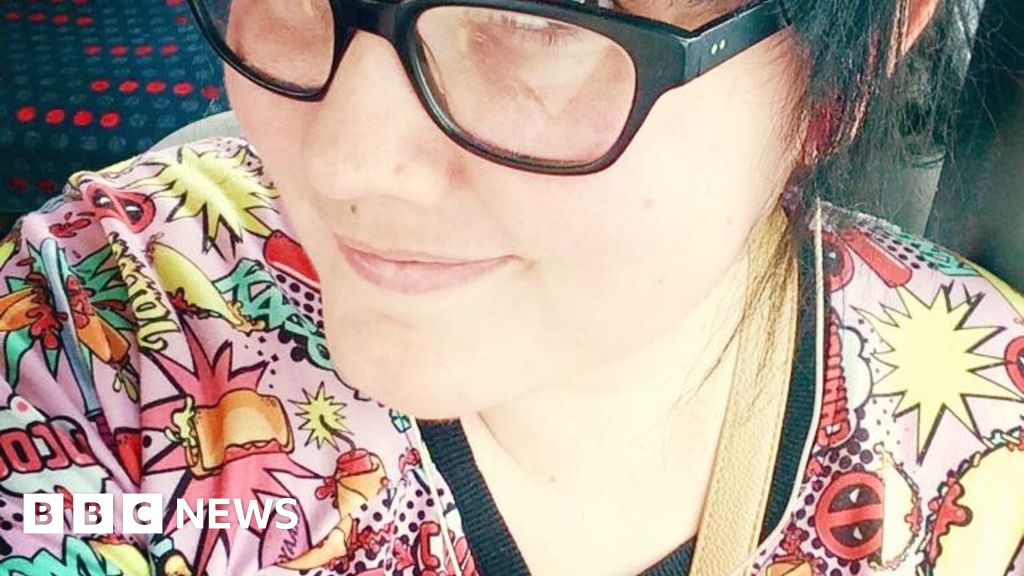 Why don't I want to have sex with the man I love?

At first Stacey thought she wasn't normal, then she thought she might be ill. Finally she discovered she was actually asexual.

If you mean “schizophrenic” then… No she’s not.

Asexual is a thing.

Eliminates a lot of the drama and problems most other people have.

If you think about it, if reproduction without sexuality wasn’t an issue, this would be an easier way to live.

I don’t know if me being asexual is a result of genetics or because of the sexual trauma I suffered at the hands of another male friend. It’s way too confusing.

I believe sexuality to be fluid. I once was very sexual and now I am asexual.

I was the same, I was never like “dang I’d tap that” and never felt sexual attraction to any specific person. And my crushes were only ever romantic, there was never any lustful fantasizing.

Too bad that many LGBTQIA+SJW PRIDE kids are hijacking the millennial asexual movement.

I did find it interesting.
I don’t remember who, but it was someone on here who first suggested that I might be asexual, and that was a real eye-opener for me.
I’m coming to terms with it now, and it seems to fit me very well.

I don’t know what caused it, but if it can’t be fixed, and I don’t have any desire to “fix” it, then I might as well learn to live happily with it

I remember that when I first saw a girl I found attractive that sex was not on my mind at the time. I just liked to look at her. I learned about sex later but the one molestation incident with a neighborhood boy just disgusted me rather than turning me on and I never actually had sex after that. A number of girls and women came on to me and a few guys did as well but I never gave in or bothered to try to do anything in any of those cases. I thought of myself as asexual in highschool but it didn’t have a description for it then. I even had a teacher say no such thing existed. For a long time I wanted to have sex with a woman just to make up for the molestation incident but could never bring myself to do it. For decades I’d have fantasies about women while almost literally ignoring them in reality. I also noticed that many of my sex dreams amounted to angry acts. After quitting porn and going on prazosin I stopped replacing one fantasy with another and became comfortable with being alone and in my mind I made peace with the past. I have found it easier to act asexually when the pressure to be sexually active stopped occurring as i aged and became less attractive to others. I am essentially asexual now but don’t care to go on a asexual website because my life is too dull for me to appear interesting to other asexuals.

I’m completely asexual really. I’ve been totally celibate since 2011. I have almost no sexual feelings due to psychotropic meds.

I am asexual because of Abilify. It sucks.

I’d like to claim to be asexual, but due to a number of factors not limited to shyness and medication, I’m just a loser when it comes to that (among other things).