A new ingestible and inflatable balloon system seems to be a noninvasive way to fill up the stomach and curb appetite, researchers report.

So, how exactly does such as system work?

“Once it’s reached the stomach, we inflate the balloon with a nitrogen mixed gas,” Sullivan said. 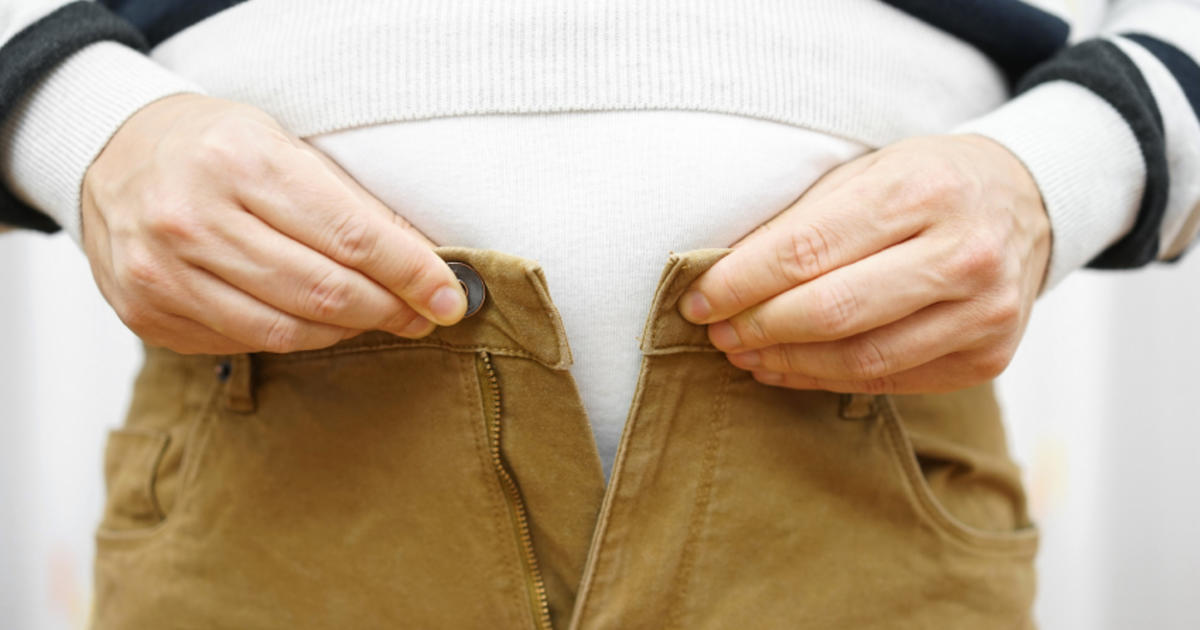 this sounds like a bit of a joke, idk whether to laugh or cry lol (i chose laughing) haha

its weird tho is this from ‘the onion’?

I wouldn’t put a Balloon in my stomach for a million bucks! I’m on a calorie controlled diet and also on metformin and I’m steadily losing weight thanks to both (metformin has a side effect of decreasing appetite)

It seems like a way to achieve a smaller stomach - so you feel more full sooner. Similar to bariatric surgery - without the surgery.

Bariatric surgery (weight loss surgery) includes a variety of procedures performed on people who have obesity. Weight loss is achieved by reducing the size of the stomach with a gastric band or through removal of a portion of the stomach (sleeve gastrectomy or biliopancreatic diversion with duodenal switch) or by resecting and re-routing the small intestine to a small stomach pouch (gastric bypass surgery). Long-term studies show the procedures cause significant long-term loss of weight, recovery...

People die from gastric band surgery though. It’s something thankfully, I at least, don’t need anyway. These are all scary ways of losing weight.

I guess if the risk of dying from being so overweight is that great, then it might be a safer alternative to gastric band surgery.

its weird tho is this from ‘the onion’?

The link goes back to CBS NEWS. They’re kind of famous, even to non-Americans. Generally regarded as a reliable news source so long as Dan Rather isn’t involved.

i know but it sounds like baloney haha, a pill with a balloon in it and gas? thats some weird shish

I heard a story on the news yesterday where they recommend gastric banding surgery for obese diabetic patients as being the best possible treatment.

I know someone who had gastric banding surgery and is still very overweight. Apparently there are ways to trick the system. By eating high caloric meals by half, then finishing the other half soon after.

I have been doing some research on this. It sounded like a joke at first but it seems to be legit! I found one site that talks about all the options and even what doctors offer it (balloonweightloss.com). Now i just want to see someone that has had the balloon inserted, lost the weight, and had it removed to see what the full story is like. Do you guys know of any stories out there. I would really like to learn more about it.

I misread and thought it was called Oballoon.

I haven’t read the article but do you swallow a needle when you reach your target weight?

This is a safer alternative to gastric bypass surgery for people who are morbidly obese.

A mechanical rather than chemical approach to weight loss. Interesting. Considering the fact that every factor which causes obesity is understood, we should have come out with a real weight loss drug by 2017 or earlier. I mean, since everyone understands the mechanics it would be in pharmaceutical companies interest to release a genuinely useful weight loss drug. Something like a third of Americans are overweight, the absorption and utilization of food in the body is explicitly understood. We understand which factors make people more likely to gain weight and which processes allow some to remain slim. If someone takes care of this issue in my lifetime lifespans around the world will increase by a decade or more I would predict.

If It meant I would fart a balloon poodle I would take it just for the ability to amuse.