Bacteria in Throat Linked to Schizophrenia

Certain viruses and bacteria that can live in the throat may be linked to schizophrenia, leaving open the possibility diagnostic tests could be developed to identify the disease.

Eduardo Castro-Nallar, a PhD candidate at George Washington University in Washington, D.C., and colleagues found that in people with schizophrenia, the oropharynx seem to have different levels of microbes — such as lactic-acid bacteria — than people without the disease. The research was presented in the journal Peer J.

Other studies have demonstrated how microbes can affect the immune system, and subsequently, may contribute to psychiatric conditions. The new study adds to that research by positing that changes in oral microbe communities are linked to schizophrenia.

“Our results suggesting a link between microbiome diversity and schizophrenia require replication and expansion to a broader number of individuals for further validation,” Keith Crandall, PhD, a co-author of the study, said in a statement. “But the results are quite intriguing and suggest potential applications of biomarkers for diagnosis of schizophrenia and important metabolic pathways associated with the disease.” 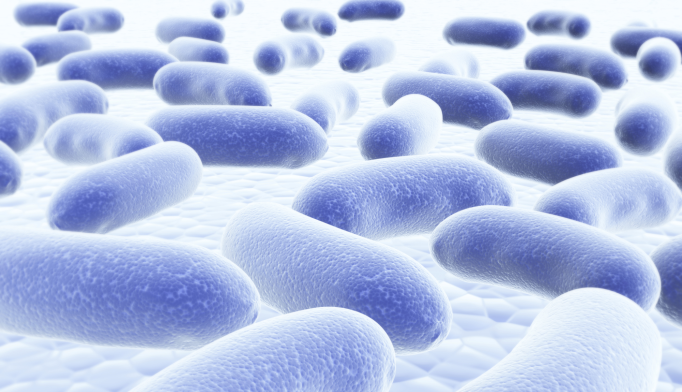 Bacteria in Throat Linked to Schizophrenia

With SZ, our central nervous system is more shot than others.

Candida albicans is a more commonly seen species in yeast infections. Candida dubliniensis, the species found in the mouths and throats of the schizophrenics in this study, has unique qualities that C. albicans does not have, according to information from Kenyon College. C. albicans cannot survive in the same temperature range that C. dubliniensis is capable of thriving in. The fungal species found in abundance in the mouths and throats of the mentally ill people in the study can still survive temperatures in the range of 25 to 37 degrees Celsius (77 to 98.6 degrees Fahrenheit). The more common fungal species could not thrive or survive very long in that cool climate.

A New Link Between Candida And Schizophrenia From George Washington University...

Alternative practitioners and some researchers have proclaimed an alleged link between candida fungal infections and schizophrenia for years, but now a peer-reviewed study conducted by researchers at ...

Yeh that’s it firemonkey . They need to find a way to kill this yeast. Hopefully is the cause and can be cured. Let’s hope.