Back to school shopping

Mrs. Pixel and Princess Pixel have gone through most of yesterday’s pay packet buying clothes today. No Raspberry Pi 3 for me for a while.

No $$$ left. And we STILL have to go bra shopping.

Bra shopping is not a joke.

You could spend a few hundred easy on bras for two women.

Princess also prefers the most expensive feminine hygiene products on the market. I’m sure they come in 24k gold wrappers.

Its not our fault that ■■■■ is expensive.

You should invest in the “diva cup”,

Its been saving me about $30 a month for years.

Aside from not wearing white pants.

I will let her know about that. Thank you.

We actually did pretty well. Got about six pairs of jeans that fit perfectly for about $20/pair. Lots of good hoodies too, as she prefers those.

Her bras cost $45 apiece, though! This puberty thang is expensive.

have to go bra shopping.

She’s almost as tall as me now, so I think I will opt for survival and just produce the debit card as needed.

Never get between a woman and her undies. 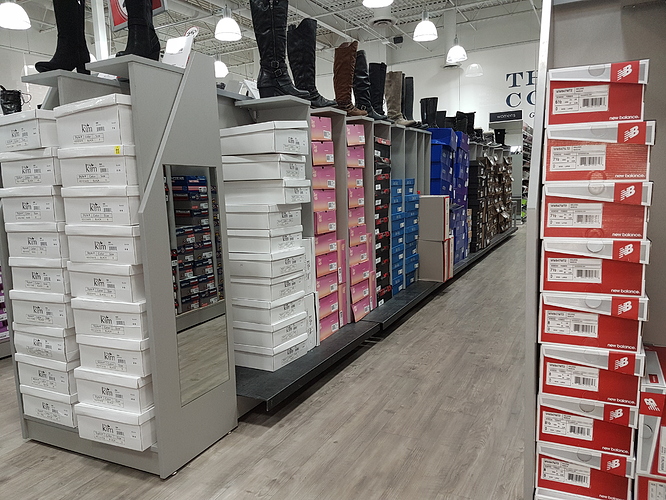 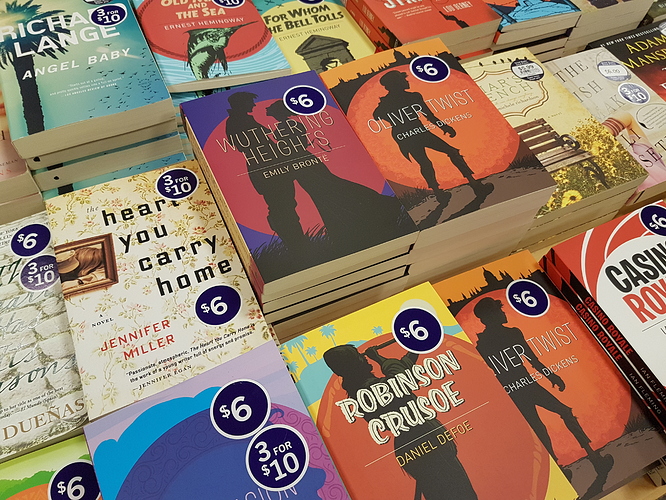 What is your favorite book?

House of Leaves is the debut novel by American author Mark Z. Danielewski, published in March 2000 by Pantheon Books. A bestseller, it has been translated into a number of languages, and is followed by a companion piece, The Whalestoe Letters. The format and structure of House of Leaves is unconventional, with unusual page layout and style, making it a prime example of ergodic literature. It contains copious footnotes, many of which contain footnotes themselves, including references to fictional ...

I could be way off base, but you seem like someone who would enjoy this nightmare.

First I’ve heard of that one. Fave authors are Rex Stout, Neil Gaiman, and Terry Pratchett.

“Good Omens” by the two latter is my all time fave novel. Honorable mention goes to “The Parafaith Wars” by L.E. Modesitt Jr.

Did you hear that American Gods is being turned into a mini-series?

Its gonna be awful.

If that’s your style,

House of Leaves could be hit or miss.

Didn’t know it was already out.

I imagined it was going to be a train wreak with all those back stories.

Maybe I’ll check it out…