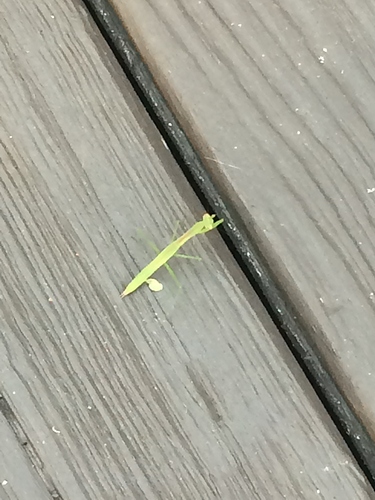 Are they really? I caught on big as my arm behind my last jobs building they used to sand blast…there was tons of them…ive also been attacked during mating season the pinch hurts a lil…I also found a dead one and painted it blue in the painting both at the same place…