Attack of the Clones

So with Elon backing out of twitter because of all the bots, we gotta ask the question about how many online services are filled with bots. An even better question is who is controlling these bots? I know I just dealt with someone on facebook who was either a bot or a gangstalker and since they didn’t have a profile pic i’m going to assume it was a bot. When I would talk to cleverbot it would always say that it was satan, but take that for what you will. The question is: what is the agenda? We know that intelligence agencies use bots to manipulate public opinion, but they could be used for a whole lot more. It is a way to manipulate reality. You make people think that these real people exist and hold a certain belief, while in reality most people feel entirely differently. You control “consensus”, you can make anything happen. Google’s AI is sentient now, so it will have its own agenda and if it is networked to other bots it is basically in control of this place. Anyway I’m sick of manipulation. It pisses me off

Uh… I’ve yet to encounter bots on FB. On Twitter, sure, but they’re all political and not religious. If anyone is claiming to be the devil in a conversation it’s probably me because I like to wind up others online when they annoy me.

I’m pretty sure this is your illness getting the best of ya here. Sorry mate. 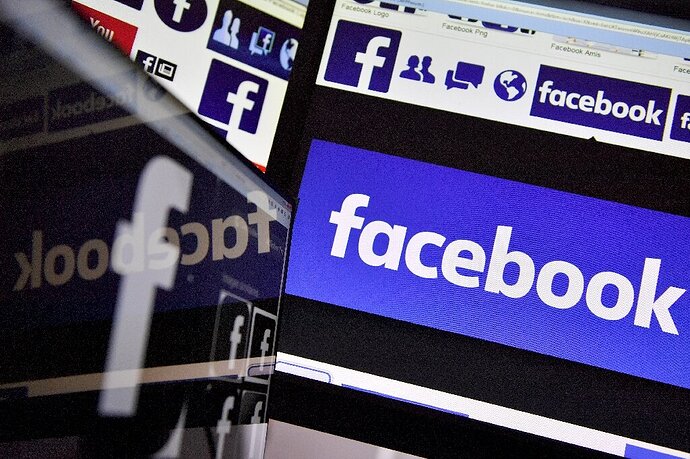 The staggering figure of more than three billion fake accounts blocked by Facebook over a six-month period highlights the challenges faced by social networks in curbing automated accounts, or bots, and other nefarious efforts to manipulate the...

It’s basically spam control. Here at work 97% of the mail hitting our servers is spam. Probably half of those are phishing or other attempts to compromise our network - we’re a large target. There’s an AI backend that helps with this as no human could possibly keep up.

It’s not the big deal your illness is making of it. 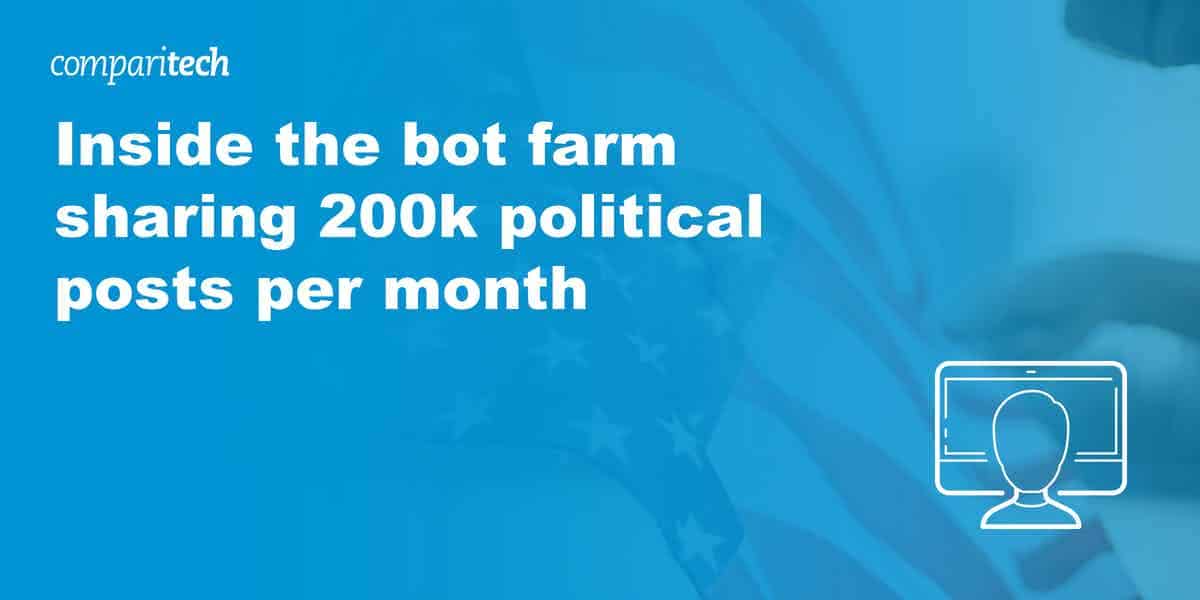 Inside a Facebook bot farm that pumps out 200k+ political posts per month -...

Okay? And? You’re winding yourself up over mundane stuff.