This documentary is premiering on PBS Independent Lens tonight, Monday April 13, 2020 at 10pm. 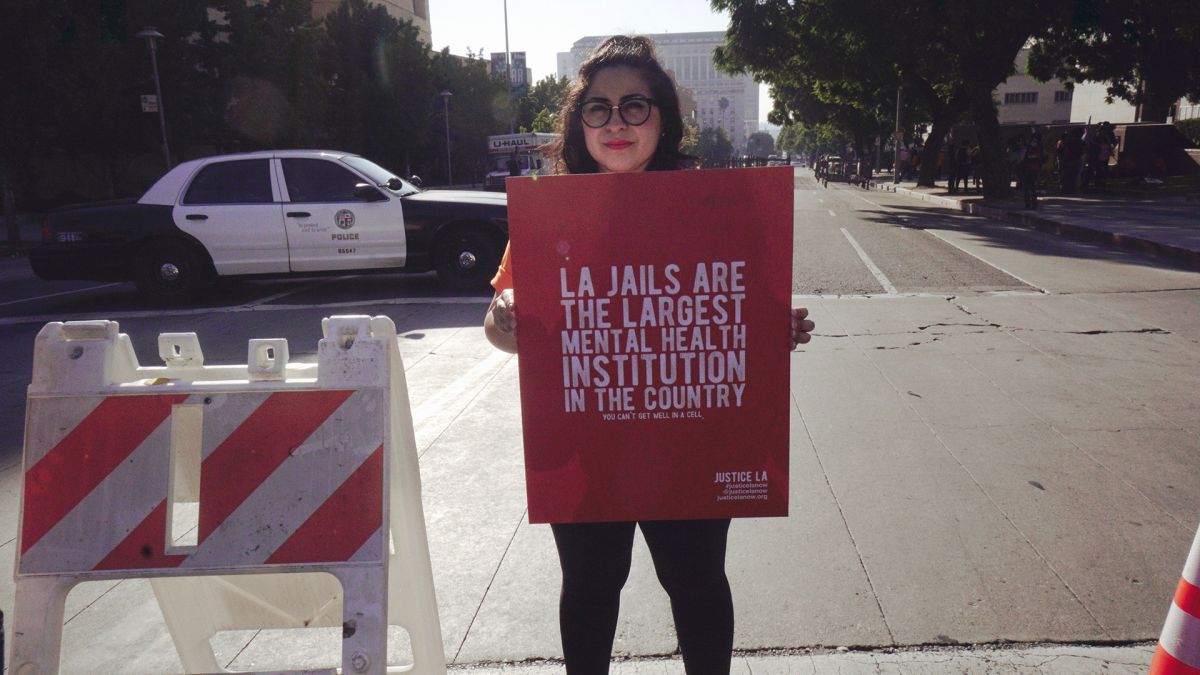 To get to the bottom of the current mental health crisis in the U.S., psychiatrist and documentarian Kenneth Paul Rosenberg, M.D. chronicles the personal, poignant stories of those suffering from serious mental illness, including his own family, to bring to light to this epidemic and possible solutions. Shot over the course of five years, Bedlam takes viewers inside Los Angeles County’s overwhelmed and vastly under-resourced psych ER, a nearby jail warehousing thousands of psychiatric patients, and the homes — and homeless encampments — of people affected by severe mental illness, where silence and shame often worsen the suffering.

Rosenberg follows the lives of three patients in particular who find themselves with a chronic lack of institutional support while weaving in his own story of how the system failed his late sister, Merle, and her battle with schizophrenia. Featuring interviews with experts, activists, individuals living with a mental illness, and their families, Bedlam builds on historical footage and commentary related to mental health, exploring the rise of this issue on a national scale in the mid- and late 20th century."

The title is a nice play on words.

I’ve been talking and writing about how jails have become de facto psychiatric hospitals for a long time (search “rikers island largest” if you want to read what I wrote about prisons and mental illness last year on this website).

I Was Locked Up For Doing Nothing Wrong Once Before

The Solitary Cell Had a Button On The Wall to Speak to Those in Charge.

It Was a Two Way Radio Type Thing.

I Was Deep in The Maze of Confusion in My Mind For Weeks.

One Day, After Speaking to My Son Who Hasn’t Been Born Yet.

I Decided to Ask For My Lawyer On The Speaker Thing By Pressing The Button.