Anyone watched the Oscars?

I saw the whole thing.
I haven’t seen any of the movies but was behind the film Roma.

I heard that Freddy Mercury’s portrayal was really good in the movie Bohemian Rhapsody.

I plan on seeing Roma on Netflix sometime soon.

Huh? Is oscar the little guy on the metal thing? That’s the one, right?

Is that a school?

Yeah best picture was disappointing, I was hoping for Black Panther and expecting Bohemian Rhapsody.

I don’t think Infinity War won anything, but it was up for one for digital effects. It’s my favorite movie, but superhero movies have a hard time beating movies that spend their time tackling difficult social issues.

Yes, best picture was a disappointment.

I haven’t seen that one. I’ve only seen Black Panther and Roma.

Did you like Roma?
I want to see it.

Honestly? I didn’t think it was terribly special. It’s an okay movie I guess. Maybe it is because the story was something that isn’t too surprising in Mexico. However I am glad a Mexican director and a Mexican actress are being recognized for their performances.

The Oscars always push the fashion boundaries, and this year was no exception: 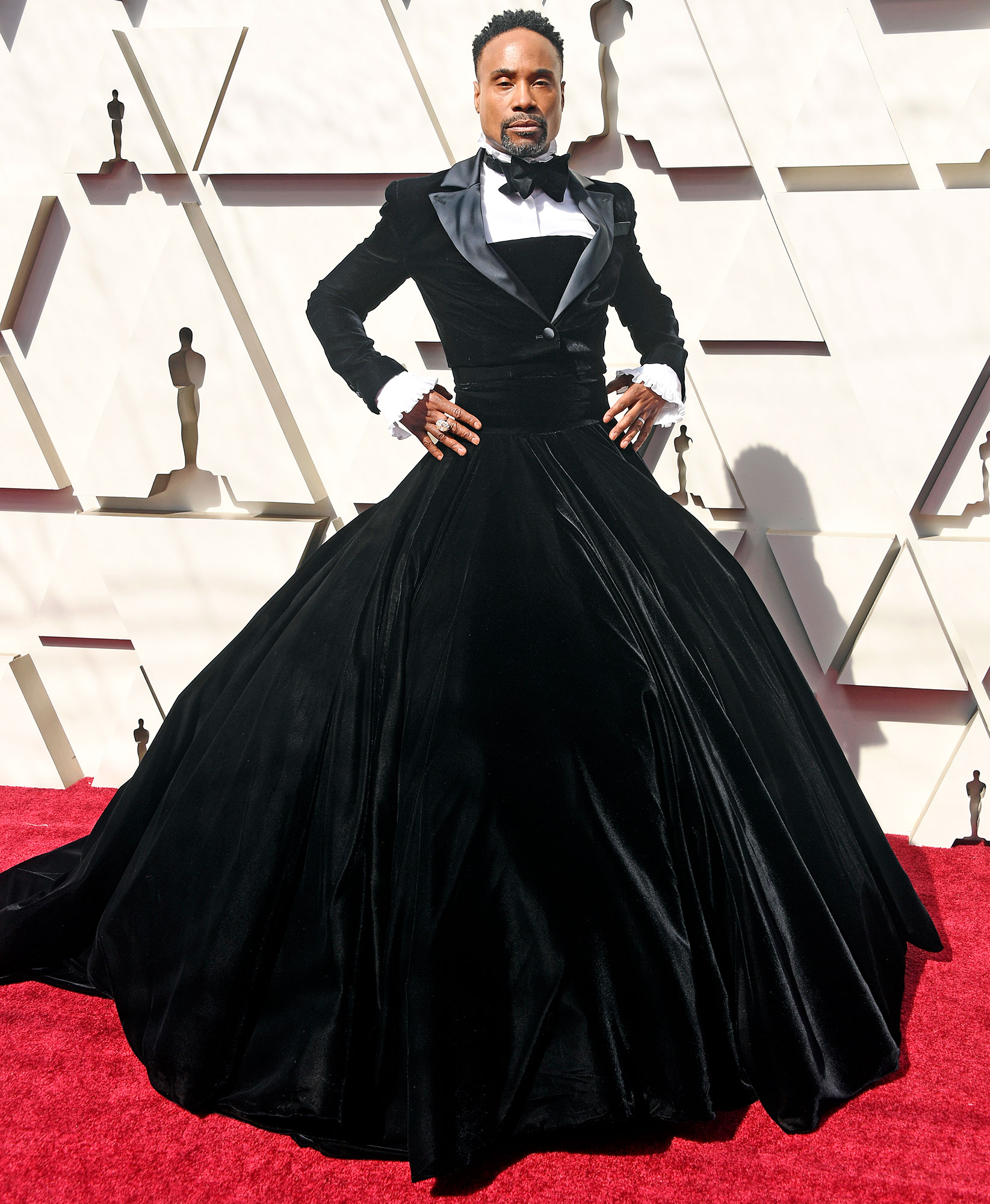 Me too. New Marvel movies just won’t be the same without his cameos.

Lady Gaga was stunning with that $30M necklace:

Lady Gaga looked… orange to me. I guess she tans.

I never watch the Oscars, I just make a mental note of which films won the big awards so I know to avoid watching them.

I think Lady Gaga looks good in A Star is Born.
She looks natural.

I don’t watch award shows, to me it’s just hollywood patting themselves on the back. Plus I don’t watch many movies