Anybody experience anger after giving up benzos?

What wave said is a great point. Benzos leave the system quickly, so this is psychological withdrawal and not physiological.

Physiological would mean you would be very very ill and probably more psychotic, maybe even crapping your pants or having a seizure.

Needless to say, you are in psychological withdrawal, but it’s complicated by the fact that you probably need a benzo to have normal arousal levels (ours are often too damn high).

But still, this is a medical (psychiatric, actually technically a narcotic problem) which needs to be treated by a medical doctor, a psychiatrist.

I see mine today. I am on a benzo for tremors and auxiliary reasons and it does me a lot of good and I in turn do very well on it. I have a rather stressful lifestyle and akathisia doesn’t make it any better, nor does the constantly heightened neurological arousal, so the benzo does help (I mean I do have problems the drug is designed to treat). He just sees that I am doing well and usually sends me on my way pretty quickly–I am a success patient, and now my problems are more physiological like a funky heartbeat and severe gastric reflux (I throw up at least once every morning, most of the time I choke it back down). Seeing a gastroenterologist soon about that. Next week actually.

Keep in mind that they do have plenty of people trying to “score” abusable drugs like benzos and do keep your stance clear that your functioning and well being is compromised and has been since you stopped the benzo. If they know you need it, actually need it to be normal, they know to give it. Doctors are discouraged from prescribing benzos, in fact they have to pay a small “tax” every time they write a prescription (it’s like 25 cents).

Be clear that you are suffering and that you were not suffering as much with a benzo, and for your own good as well, tell nothing but the truth about how much and how often you were taking it.

I was getting psychotic. I thought I was heading for a relapse. The ‘fun’ started after 30 days.

Fortunately or unfortunately my doctors are ok with prescribing them, so at least I can taper off.

Last time I stopped my morning and night Xanax I went psychotic whilst deadlifting and had a little crisis on the way home and whilst showering. I then took the damn blue tablet.

Next time I found myself in a research lab rapping Eminem after doing the statistics work in about half an hour. That’s not okay, it was supposed to take two hours and I was supposed to be quiet.

There will be no next time.

Xanax has a short half life, after googling benzo withdrawal this morning I’m now an expert lol. The way they get people off xanax is convert them to something with a longer half life first.

But yeah, I caved in yesterday and took the benzo. Mine have a half life of 24 hours.

When I was on Abilify for years, I just had to take Klonopin with it

Good point. Arapiprasole has a rep for anxiety induction. BUT… there are (at least) two ways to look at the issue here.

One is to say, “Abilify works for me but causes anxiety, and even though I don’t like the idea of taking habit-forming benzos to manage it (for, by the way, as long as they do; see below), I will take them.” The other is to say, “I wonder if there is another way to get the result for my psychosis that arapiprasole seems to produce without having to take a seriously brain-remodeling benzo to make that possible.”

Benzos are tolerance-inducing. One has to take ever greater doses to get the desired effect. In time, however, the un- desirable side effects may outweigh and cause more problems than the disease did to begin with. 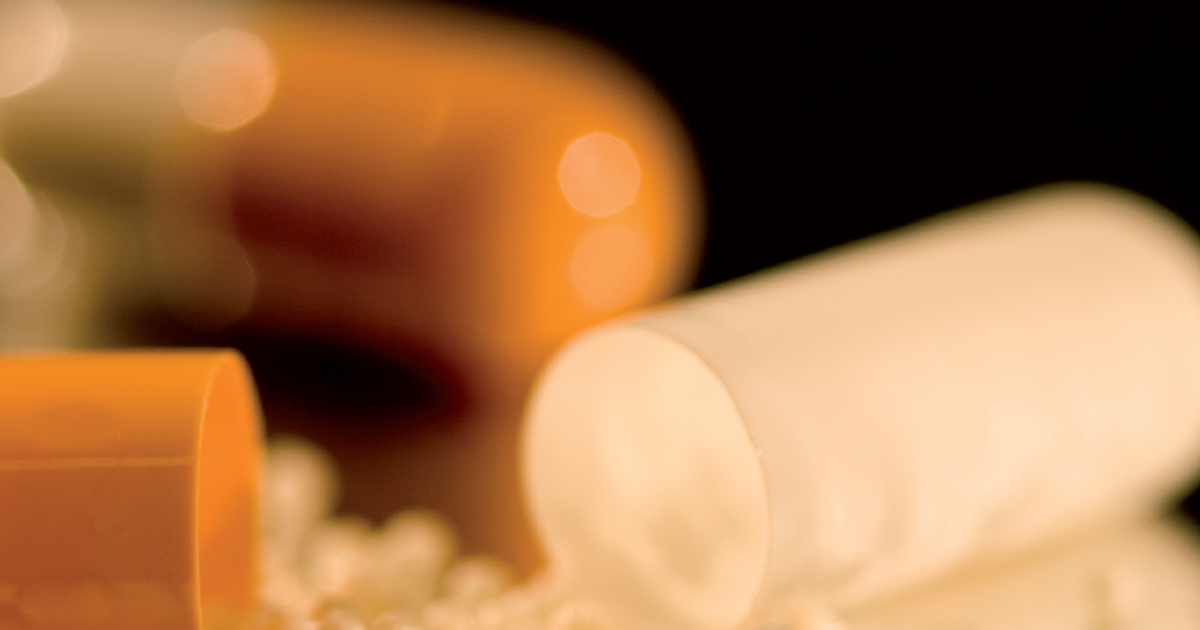 Mechanisms Underlying Tolerance after Long-Term Benzodiazepine Use: A Future for...

Despite decades of basic and clinical research, our understanding of how benzodiazepines tend to lose their efficacy over time (tolerance) is at least incomplete. In appears that tolerance develops relatively quickly for the sedative and...

My psychiatrist at the time told me to take Klonopin everyday with Abilify because my Anxiety was out of control.

I blame the doctor for this - Now I am dependent on Klonopin.

I guess I should have known better, but I was just following doctors instructions.

for me the klonopin relieves my paranoia and anxiety from people better than zyprexa. but I know,its a dangerous drug… and it cant kill the reason of the problem in the long time I guess. but I was on it since imet my ex pdoc(in 2011)… once a week for example a half of pill or a pill of 0,5 mg… it calms down the anger in my case. I want to stop it also but ithink iwont be ready cause I take it even when I am too sad…
sorry my post is not a big help, keep fighting guys

When I do decide to get off of the Klonopin, I will taper down slowly over a very long period of time.

I will follow my current psychiatrists instructions to come off of it safely - I am on a pretty low dose as it is - 0.5mg a day.

I am not ready to come off of it just yet - Yes I know that it might not be easy for me, but it is necessary that I eventually come off of it, because I have grown tolerant to it.

I blame the doctor for this - Now I am dependent on Klonopin. I guess I should have known better, but I was just following doctors instructions.

There may be a zillion psych meds out there now, BUT, unfortunately, NONE of them do anything for the very complex CAUSES of mental illness. All they treat are the symptoms. And in so doing, tend to cause us to have new symptoms we didn’t have before.

On the whole, my experience working with dozens of p-docs is that they tend to know this, be somewhat frustrated, sigh, and do the best they can for patients with the tools they’ve got. There are some “quacks” out there, but they’re in the minority.

One may have to do what one can to sample several of them (p-docs, that is) to get one who understands one’s particular problems. For it is obvious to me, anyway, that not all P-docs really understand all psychiatric disorders… and some are clearly more expert with respect to the psychotic spectrum disorders (including sz) than some others.

I used to get very angry after withdrawing from benzos (Xanax). But I don’t anymore. If your having withdraw (I know this sounds crazy) at the end of the day or before bed take a shot of hard liquor (like crown royal) it does help. I have been on Benzos for years and I titrate when I go off of them.

take a shot of hard liquor

I’m in AA unfortunately / fortunately! It’s just a case of getting through it. But I’ll talk to my psychiatrist soon.

take a shot of hard liquor

Methyl alcohol is cross-tolerant (see below) with benzodiazepines like Ativan, Klonopin, Librium, Tranxene, Centrax, Xanax and Serax. Thus one can use booze to come “off” or reduce the withdrawal effects of benzos. The problem is that the brain that is “remodeled” by benzo use tends to have a very high affinity for alcohol. That means that a transference – or “switching” – of addiction from the benzo to alcohol is more likely.

Thus one has to be very careful when using alcohol to withdraw from benzodiazepines. If one is floridly schizophrenic and caught in this dilemma, I would strongly suggest having someone else “hold the bottle” for you. And if the sz is not free of the withdrawal symptoms (usually agitation and anxiety) in four to seven days, contact the sz pt’s psychiatrist.

I have been clean and sober for 31 years, btw, but had to take several different prescribed benzodiazepines over the years for severe, PTSD-induced anxiety. It is clear to me that this is a legitimate use of medications and that the use of alcohol to withdraw from them if there is no better way – and IF the bottle is held by a physician; a registered nurse; another, long-time-recovering, AA-attending alcoholic or alcoholism-savvy (like Alanon- or CoDA-attending) family member – does NOT mean one has to change their sobriety date.

One may wish to contact the AA World Service Office in new York City to verify what I just wrote.

Hopefully there’s always a better way for a recovering alcoholic to taper off benzos than using booze .

When you find it, let me know. I have been keeping my eyes peeled for 28 years.

if your titrating off benzos you don’t need to take a shot, like wise tapering off a benzo is the best way to handle it. But if you don’t titrate you need to go to the emergency room.

One thing that always bothered me about AA is there claim to free therapy , when none of the group had a proper background for such a thing.

A pdoc is the right way to go.

“how many psychiatrist’s does it take to change a light bulb? only one, but the light bulb has to want to change”

titrating off benzos you don’t need to take a shot

Completely agreed. But I don’t think that’s what @everhopeful’s doc is doing here.

bothered me about AA

Partially agreed. The conference-approved literature in AA is widely supported by mental health and addiction tx professionals worldwide… even if the opinions expressed in AA meetings run the gamut from “pretty insightful” to “thoroughly idiotic.” (I have been to a lot of AA meetings.)