I don’t even know what’s going on in that

lol clearly I am throwing a magic potion all over my conspirators while neh’ing like a pony does.
We’re all battling over the Best Castle, but right now I’m closest to it, due to my magic potion and shield of iimmunity

I don’t get it. What happened to all my bird friends @sunshine @PhDinschizology and the rest of them…@flameoftherhine is a traitor!..he had a bird avatar now he crossed over the pony land

now its cats, ponys and ttp the lone bird person

I was going to draw and the post a mlp bowing down to Potato, but I couldn’t get it to look good, so I’m just going to describe what I was trying to draw.

so I’m just going to describe what I was trying to draw.

Just for you - I am now a Phoenix

It’s pretty nice don’t you think? I may just keep it.

Come join us. It’s more fun on our side!

If I joined you, I’d be turning my back on these cute feathery little creatures.

How can you say no to those faces? 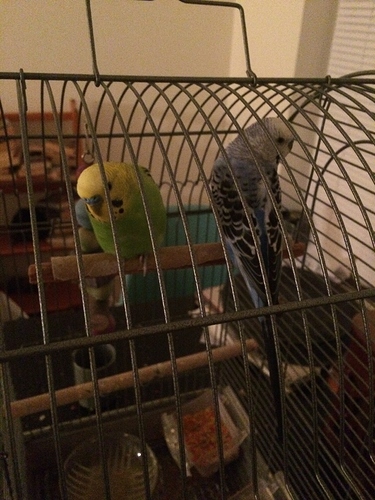 They’re so cute. I can understand your loyalty.