Anthony Bourdain died of an apparent suicide.
He was just 61 years old.

I am torn up by this news.
I followed his show on CNN all the time. 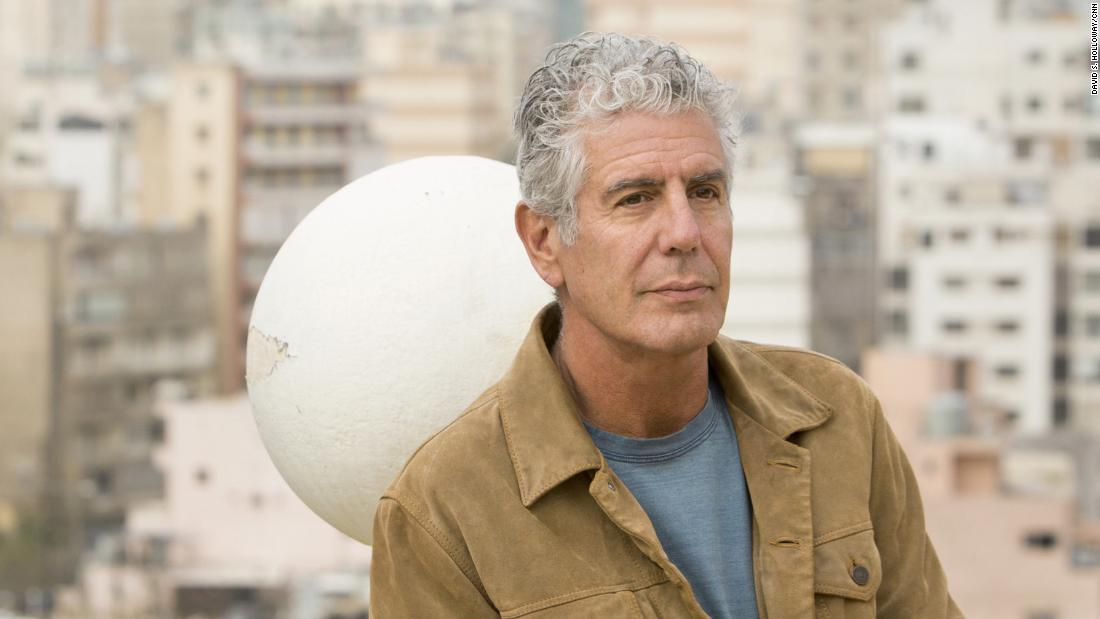 Anthony Bourdain, the gifted chef, storyteller and writer who took TV viewers around the world to explore culture, cuisine and the human condition for nearly two decades, has died. He was 61.

I read the news earlier today,

Does he had any mental illness…!!!

Not that I was aware of.
He had a history of alcohol and drug use.

Yeah, this is very sad.

They were talking about this on the radio this morning.

He may be bipolar…!!! Just guessing…!

He could have bipolar or undiagnosed depression @far_cry0.
That is a possibility.

I feel so sad for the people close to him

It’s amazing how close together the suicides were. Very depressing when people who seem to have it all go out that way. I’m seeing a bunch of people calling for more care towards the mentally ill now (“Check on your friends”), but they’ll all forget in a week.

My friend said the Kate spade fortune should be donated to mental health research! At least half of it

When i die people will write on forums about my death

I worry about my brother.
He is going through some rough times right now and he suffers with depression.

I plan on checking up with him everyday.
You never know.

I saw that just now. I’m in shock of sorts. He was so loved by many. But @ZombiePupper is right new calls for suicide awareness will be forgotten quickly. I just wonder. I really do.

I liked Anthony Bourdain for his unique, spirited and “don’t care what anyone thinks” attitude. He seemed so fearless in how he lived his life. So, his coming to a point of such desperation and hopelessness is so deeply sad and I wish his bravery had extended past whatever he was going through. On the other hand, I hope his obviously frantic mind is at peace now.

I never followed his shows but obviously he was charismatic to get people so emotional over his passing…suicide news always depresses me and so many need help.

When I first heard he had passed, I initially thought maybe it was from his hard-living life style, which was a sad enough thought, given his relatively young age of 61.

When I read that it was by suicide, the news just hit me really hard and filled me with sadness. I really enjoyed his show on CNN–he was such an adventurous, likable person and his travels around the world were so interesting. I feel so sad for his young daughter too.

Sadly, the suicides of Kate Spade and Anthony Bourdain this week are reflective of the sometimes overlooked age group for suicides, that of middle aged adults.

I am very sad.

I do not know what to think,

I find it always quite strange when successful people commit suicide

Anthony Bourdain is not the only one

I once cut my wrist and I know how it feels, would never attempt again

again I do not know what to think, I just read the news today.

I don’t know if he had mental illness, but he had an addiction to heroin when he was younger. My guess is bipolar too. So sad he died. I always enjoyed his show and his point of view. He didn’t sugar coat things really. I like that when people are real like that.