Is there anything such as childhood schizophrenia? If there is, how would one know that child suffers from it? Also, is there a difference between the two??

Yes, there is such a thing as childhood schizophrenia. if you suspect your child has a mental illness than the thing to do is to take him/her to a psychiatrist so he/she can be evaluated. If someone has schizophrenia, their prognosis will be better if they are treated as soon as possible.

Psychosis is like ten times worse for a child than an adult. Think the behavioral differences would be noticed. Probably best to see a child psychologist before psychiatrist. Because the brains still developing any issues addressed in therapy would greatly reduce symptoms. Would also give you a more educated guess if meds would or wouldn’t be needed and a sounding block.

At six years old, January Schofield, “Jani,” to her family, was diagnosed with schizophrenia 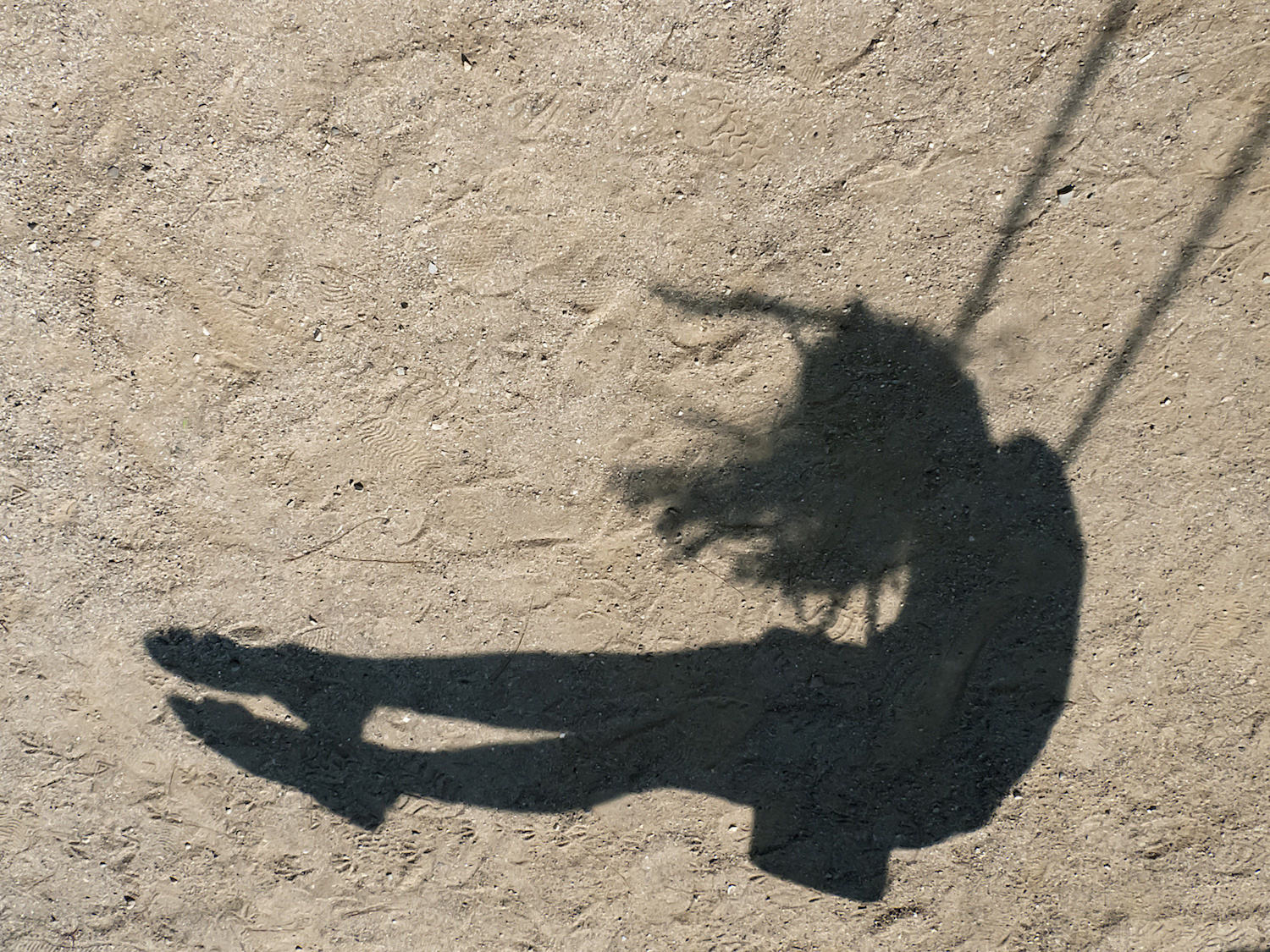 At six years old, his daughter was diagnosed with schizophrenia. This is the story of Michael Schofield's family, told in his book January First.

My 7 year old has already seen a psychologist and a psychiatrist because we have noticed some things of concern, but they both assured us that it is not sz.