Another day has passed, another Friday evening

It is another Friday evening for me, just had a meal and took meds and now getting ready to watch one movie, I actually have 12 DVDs I have not watched yet, today’s movie is ‘End Game’, these movies are so cheap here that with five euros you can buy 10 DVDs, so 50 cents a DVD. This is a very typical Friday evening for me.

End Game is a 2006 American action film written and directed by Andy Cheng, and starring Cuba Gooding Jr. as Secret Service agent Alex Thomas, who is shot in the hand while unsuccessfully trying to protect the President (Jack Scalia) from an assassin's bullet. Later, with the help of a persistent newspaper reporter named Kate Crawford (Angie Harmon), he uncovers a vast conspiracy behind what initially appeared to be a lone gunman. The film co-stars James Woods, Burt Reynolds, and Anne Archer. Thi...

It was the good movie, well I suppose it is my bedtime already. I never go anywhere in my Friday evenings, well I feel quite ok, this picture illustrates how I feel. 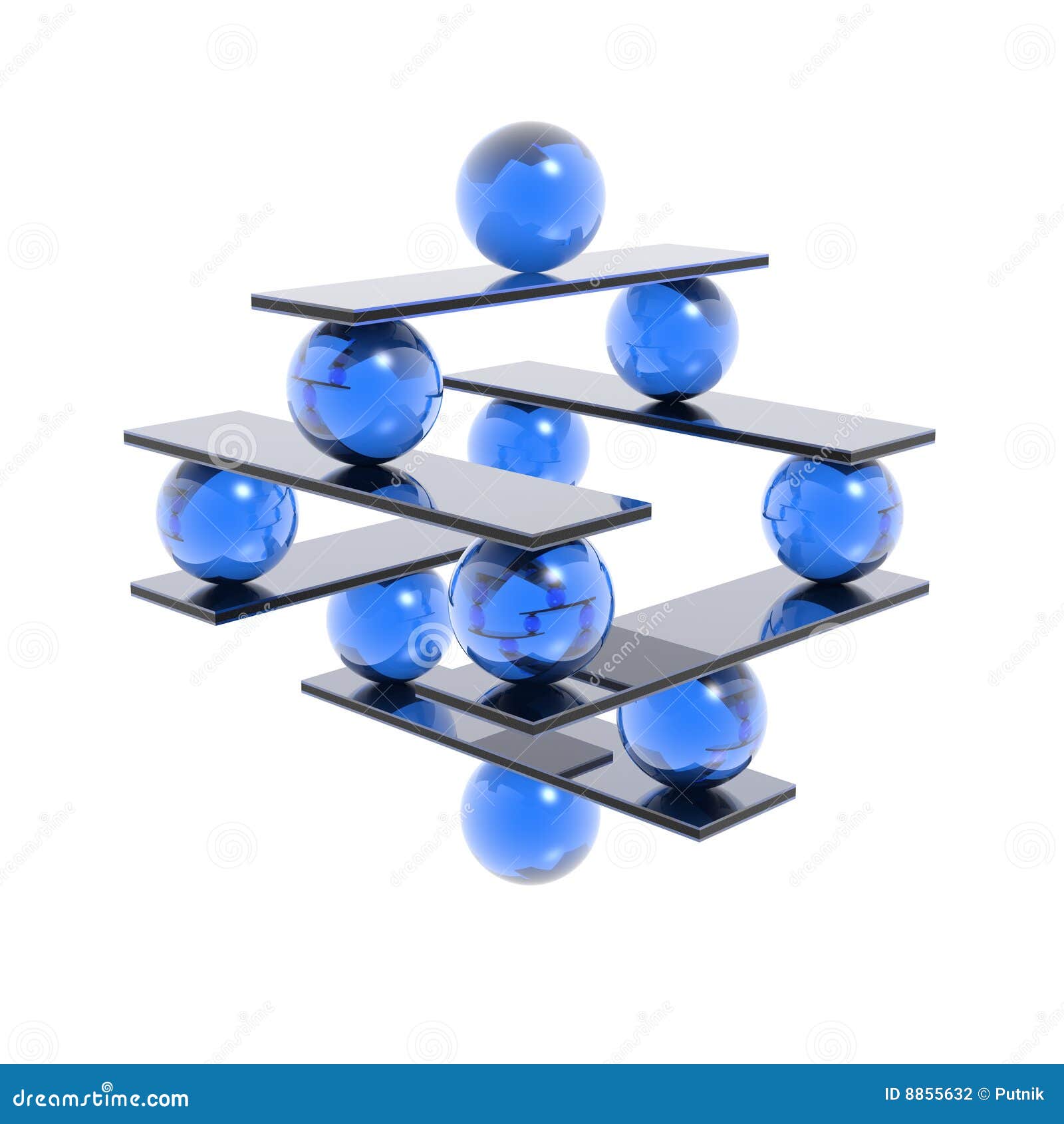