She is diagnosed with schizophrenia,bipolar disorder,I read a news today online,that said she is lucid stable and off medication,i was thinking how can someone with a diagnosis of sz or bipolar stop meds and be stable and lucid…I bet it wouldn’t last for long…

There are ways to be off meds.

Because it’s not a disease.

One guy joined a very prominent cult and now does not take meds and is just fine, he only must devote his mind and life to their teachings, and of course be one of billions to throw money at them.

I offered to do this once but they didn’t accept.

I still think it’s not very possible to stop medication…if devoting to something fully and totally can help treat this disease,I think it would be a method share throughout and no one would be taking these meds

The only reason i have to take pills is because they do not relent, if i don’t take them they drag me to hell in my mind, they take it over.

I have been shown what this is, not by choice, im kind of a cypher type of dude myself, put me back in. So yes you can stop meds in certain situations, it just depends on the ones doing it to us.

I think I also struggle with positive thinking and lacking strong willpower,so taking medication is my choice,I think it would be easier and I don’t regret…

I Read the latest news about her is that she isn’t on medication and report says she is doing well,stable and lucid…but people do relapse after a year…

Yeah I guess you are right @Gtx1990 - the latest reports states that she is doing well off of her medication - go figure.
Not too long ago she was not doing so great - hopefully she doesnt relapse

Yes - she’s had a lot of ups and downs. Hope whatever she’s doing works for a longer period of time than it has in the past: 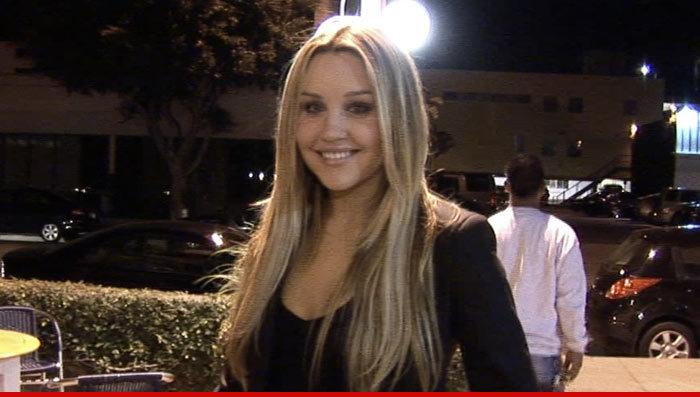 Amanda Bynes is OUT of her manic state ... acting completely "normal" and her family thinks it's nothing short of "mind blowing."Sources familiar with the…

Why its so hard to help Amanda Bynes:

“As long as she’s not an immediate danger to herself or others, there’s nothing much that anyone can do,” says Dr. Jay Carter, a psychologist who’s written more than 20 books on mental health. “That’s the biggest anxiety for parents.”

Why It's So Hard to Help Amanda Bynes

I’m not sure if it’s true that she has SZ, but she confirmed the bipolar DX on her twitter. She occasionally says odd things on twitter every few weeks which is kinda reminiscent of manic episodes.

‘Meds’ aren’t really needed in all situations. It’s important to keep thoughts balanced to prevent certain thoughts from taking over. Personally I find that taking APs makes me drop my guard so I lose this balance and fall down the rabbit hole, head first the second I miss a dose.

There are a lot of people that can get by without medication.

John Nash is another famous person to do it. He went to teach at Princeton without taking meds. I guess the torture he suffered from asylum forced him to think normally