ALS in Danish Registries: Heritability and links to psychiatric and cardiovascular disorders

ALS in Danish Registries: Heritability and links to psychiatric and cardiovascular disorders.

To investigate the genetic contribution to amyotrophic lateral sclerosis (ALS) and the phenotypic and genetic associations between ALS and psychiatric and cardiovascular disorders (CVD) we used the national registry data from Denmark linked to first-degree relatives to estimate heritability and cross-trait parameters.ALS cases and 100 sex and birth-matched controls per case from the Danish Civil Registration System were linked to their records in the Danish National Patient Registry. Cases and controls were compared for (1) risk of ALS in first-degree relatives, used to estimate heritability, (2) comorbidity with psychiatric disorders and CVD, and (3) risk of psychiatric disorders and CVD in first-degree relatives.5,808 ALS cases and 580,800 controls were identified. Fifteen percent of cases and controls could be linked to both parents and full siblings, whereas 70% could be linked to children. (1) We estimated the heritability of ALS to be 0.43 (95% CI, 0.34-0.53). (2) We found increased rates of diagnosis of mental disorders (risk ratio = 1.18; 95% CI, 1.09-1.29) and CVD in those later diagnosed with ALS. (3) In first-degree relatives of those with ALS, we found increased rate of schizophrenia (1.17; 95% CI, 0.96-1.42), but no evidence for increased risk CVD.Heritability of ALS is lower than commonly reported. There is likely a genetic relationship between ALS and schizophrenia, and a nongenetic relationship between ALS and CVD. 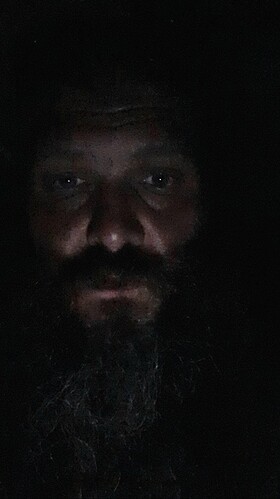