All PIP disability claims to be reviewed 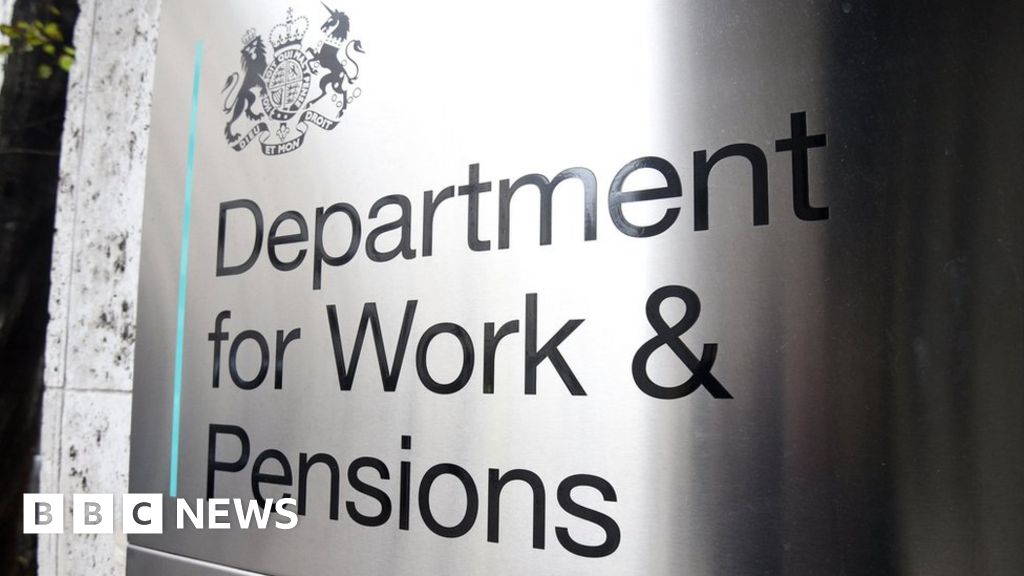 All PIP disability claims to be reviewed

Around 1.6 million cases will be looked at, with 220,000 claimants expected to receive more money.

This is good news for some, but unfortunately not for me . I got shafted by a dishonest assessor . My brother , who was with me at the assessment ,said I needed him with me on trips to London to my sister’s house . The assessor dishonestly put in his report that I just needed prompting.

If he had put as my brother had stated and not lied I would have qualified for standard mobility . Being of a nervous disposition I didn’t challenge his dishonesty as that might have meant having to travel to see people about it(the irony!) . I’ve just had to accept that I was dishonestly denied benefit I should have been entitled to with no hope of a wrong being righted.

i dont even know if i will get anything, i might be taken off of my esa if i’m not careful

that article is good news though

I think that happens to a lot of people @firemonkey I have the same problem with being nervous and not saying things when I should. That’s why I only got my food stamps this month instead of months ago.