I have been watching lately ‘Alias’ series. I still need to watch over 40 hours. I may save some episodes for winter. 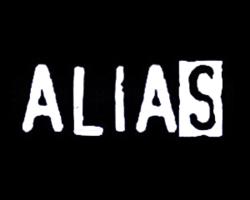 Alias is an American action thriller television series created by J. J. Abrams, which was broadcast on ABC for five seasons from September 30, 2001 to May 22, 2006. It stars Jennifer Garner as Sydney Bristow, a double agent for the Central Intelligence Agency posing as an operative for SD-6, a worldwide criminal and espionage organization. The main theme of the series explores Sydney's obligation to hide her true career from her friends and family, even as she assumes multiple aliases to carry o...