After the crisis: self-management and peer-support

This study produced some promising and statistically significant findings:

Some of the findings about the intervention did not reach or maintain statistical significance by the 18 month follow-up, however these trends are worth considering: 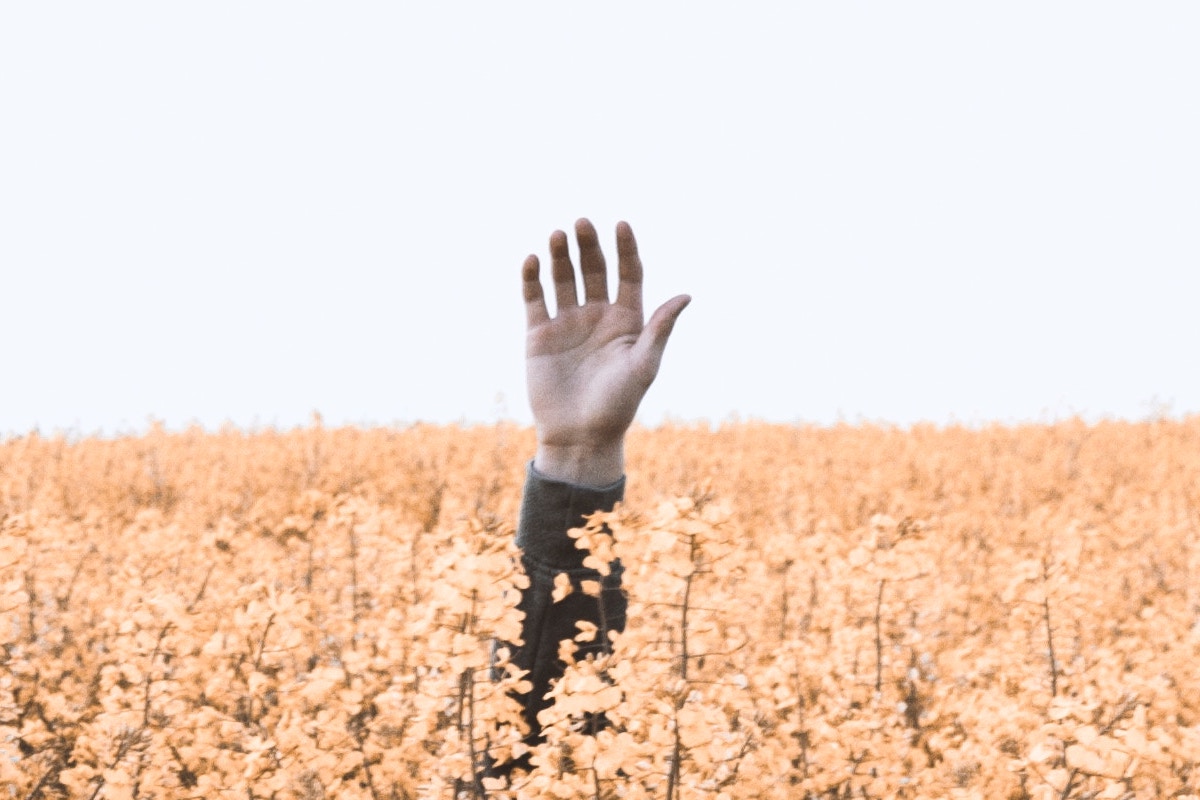 After the crisis: self-management and peer-support

Derek Tracy welcomes a new RCT, which demonstrates the benefits of peer-supported self-management for people discharged from a mental health crisis team.

So glad you summarized that for me! I’m such a slack ass but it makes it easier to read and I appreciate your input!