After century of removing appendixes, docs find antibiotics can be enough 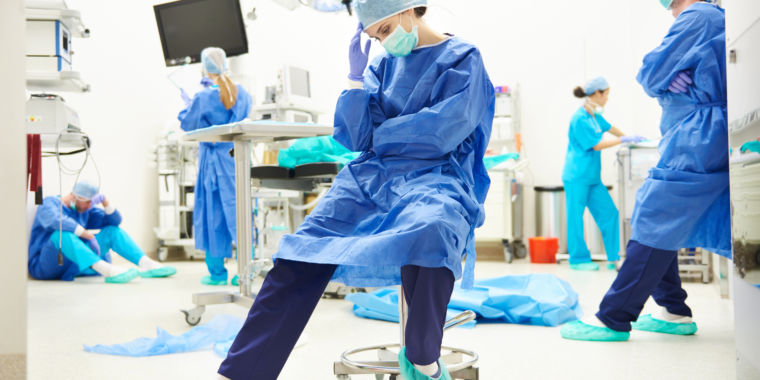 After century of removing appendixes, docs find antibiotics can be enough

I had my appendix removed years ago.
It almost burst and I nearly died.
I think in my case, antibiotics alone wouldn’t have helped.

My twin had his appendix burst when we were 12. If they didn’t drain some of the fluid when they found it torn up he probably would have been a goner.

I had my appendix out when I was a teenager.

Prediction: Five years from now we’ll see articles blaming the ineffectiveness of anti-biotics on their overuse for appendix infections when said atrophied organs just should have been removed.

Not the answer for everyone but my brother had his out a few years ago.and they found
it was cancerous. saved his life