Adults' happiness on the decline in U.S

“Our current culture of pervasive technology, attention-seeking, and fleeting relationships is exciting and stimulating for teens and young adults, but may not provide the stability and sense of community that mature adults require,” said Twenge…

“American culture has increasingly emphasized high expectations and following your dreams-- things that feel good when you’re young,” Twenge said. “However, the average mature adult has realized that their dreams might not be fulfilled, and less happiness is the inevitable result. Mature adults in previous eras might not have expected so much, but expectations are now so high they can’t be met.”

They’re living a whole life in the first score. Then they hit adulthood and are depressed…

"WTF? NOW I have to WORK for the next 35 years to get what I deserve??

Condition the barely conscious young to stimulus-seeking >>> stimulus addiction. Having no other frame of reference, they grow up to believe that hyper-stimulation is “normal.” They expect it. They demand it.

And then (understandably) wonder why they are in withdrawal so much of the time.

(Not saying all depression is withdrawal. Just suggesting that if many could get up outside the box of acquired beliefs sold to them by those who benefit from selling them the solutions to the problems the very same sellers created…) (I know. Too many dots to connect.)

We waited about 15 minutes and my girl said, “Daddy! We’ve been here like an hour already!”

To which I replied, “You’re a child of the internet. You think 5 minutes is an eternity to wait for something.”

I read that men in their 40’s are the most sought after by young women these days. It’s because they are established…house, car, career…etc. The young ladies want it all right now. They don’t want to have to work for it as they’ve had everything handed to them their whole lives by their helicopter parents.

I agree that the problem is technology and instant gratification.

The way people drive today. They don’t even fully stop at stop signs anymore…they just yield. And if they have to wait 30 seconds in a line-up at Timmy’s, their feet start stamping and they start raising their eyes and glaring at the cashiers.

men in their 40’s are the most sought after by young women these days. It’s because they are established…house, car, career…etc. The young ladies want it all right now.

Hey! Some of us are working hard for that!

Hey! Some of us are working hard for that!

For the ladies, I would point out that life doesn’t look AT ALL like what you see on Pinterest. For the guys, don’t even think of trying any of the fancier moves you’ve seen in a pr0n0 in real life – you’ll both wind up in a heap on the floor with strained, well, everything. For the younger folks, sitting quietly and waiting is a valuable skill, so learn it.

The ‘cult of celebrity’ is a huge factor in depression I believe. Youth role models are Zuckerberg from facebook who is worth 80 billion…musicians with all of the cash and bling…athletes making tens of millions of dollars per year.

A guy/gal making 50k a year feels useless and stupid by comparison.

My allowance used to be 2 dollars a week and my only toy was Ball in a Cup. 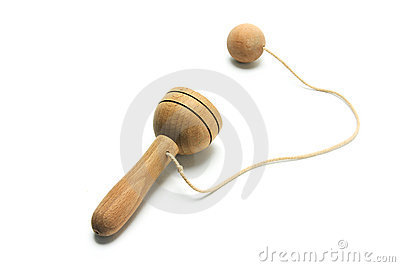 What about Tumblr then?

I thought that american dream was a family from cornflakes box. 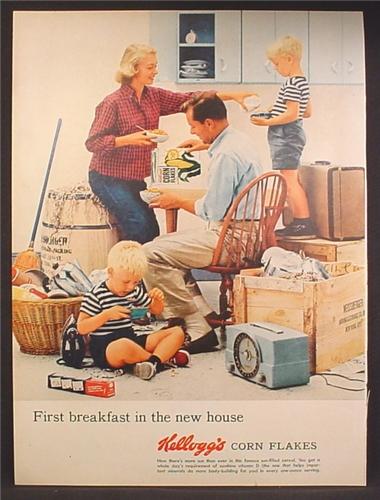 I think the American Dream is Netflix and an EBT (Electronic Benefits Card) these days.

Mrs. Pixel is regularly distressed because our home doesn’t look like the ones she sees on Pinterest.

I’ve tried to take a more minimalist approach in life lately. Trying to avoid the keeping up with the Joneses syndrome.

I make pretty good money but it’s the simple things in life that I like the most.

I think the Buddhist approach to life, particularly Tibetan Buddhist is the best. Unfortunately, Buddhism is not for everyone. Although I do have some American values left, I don’t participate in American life much anymore. When the 60’s and 70’s came along, I was in a mental hospital finding out about myself, doing psychoanalysis. I learned about arousal when pornography and the Internet came alone. I have very little energy left. I feel alienated and bewildered by it all now. Everything slowed down a few years ago. I know about all the American games. Most of them are unhealthy and cause unhappiness and illness of one kind or another.